Today we held the 2nd fixture of the Dorset training league at Bridport after the first had to be cancelled due to the weather a couple of weeks ago. To say it chucked it down was an understatement but half way through the first weight it dried up nicely for the rest of the day and the sun even came out occasionally.

7 teams weighed in so not bad for a first training league fixture.

The event started with the 680kg with 5 teams entered. This was won by Anstey with Marshwood men in second followed by Sandhurst, Brown Candover then Honiton Girls.

The second weight of the day saw 6 teams enter the 600kg. This was won by Marshwood with Sandhurst in second then Anstey, Brown Candover, Honiton Girls then Marshwood Girls

The third weight was the 640kg. This was won by Anstey with Brown Candover in the runner up spot, followed by Sandhurst then Marshwood.

The final weight of the day saw 4 teams enter the Catchweight competition with the very strong Anstey team taking their third weight of the day followed by Brown Candover, then Sandhurst and finally Blandford. 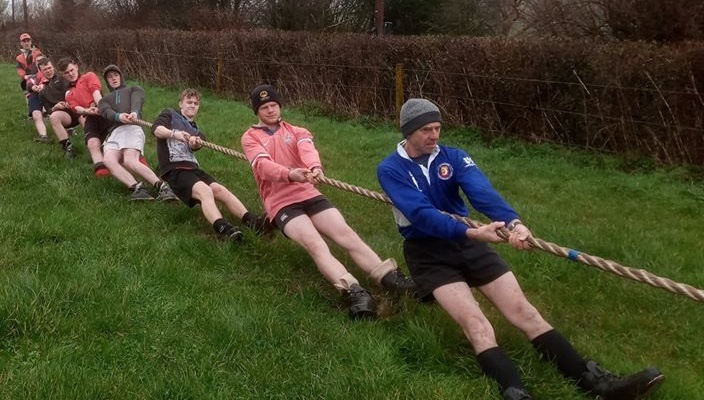 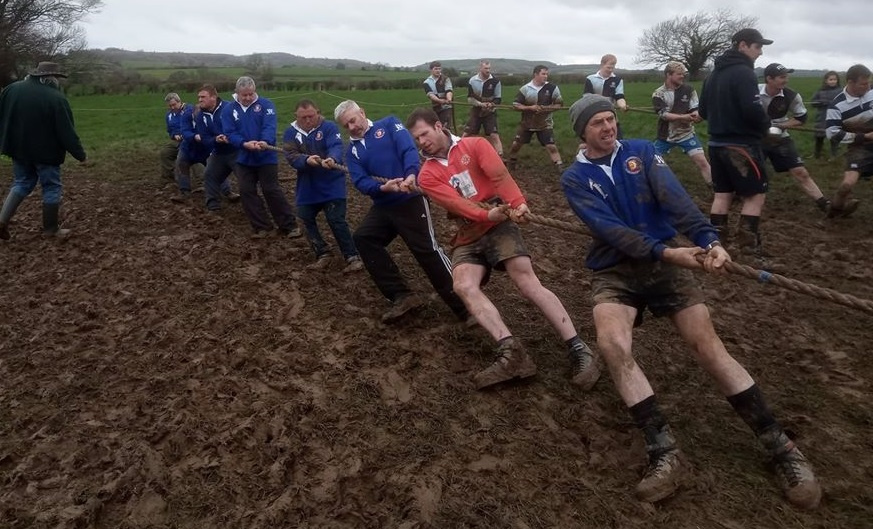 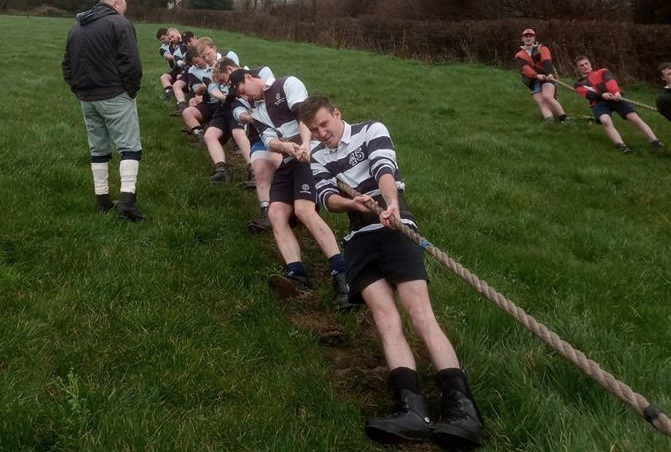 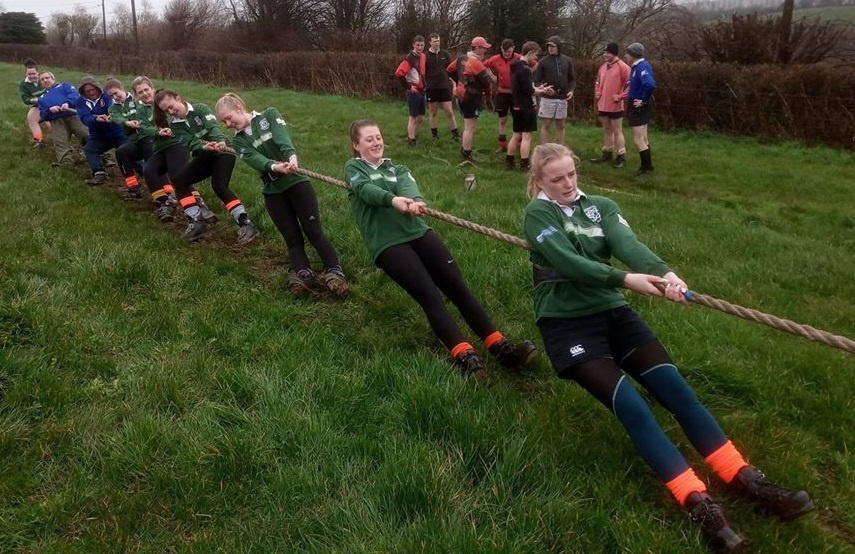 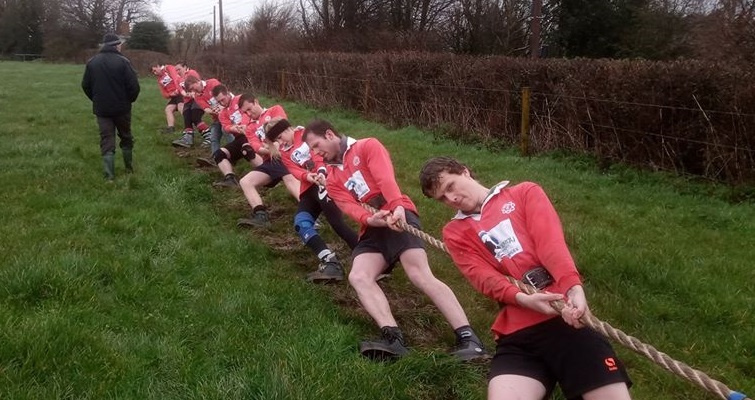 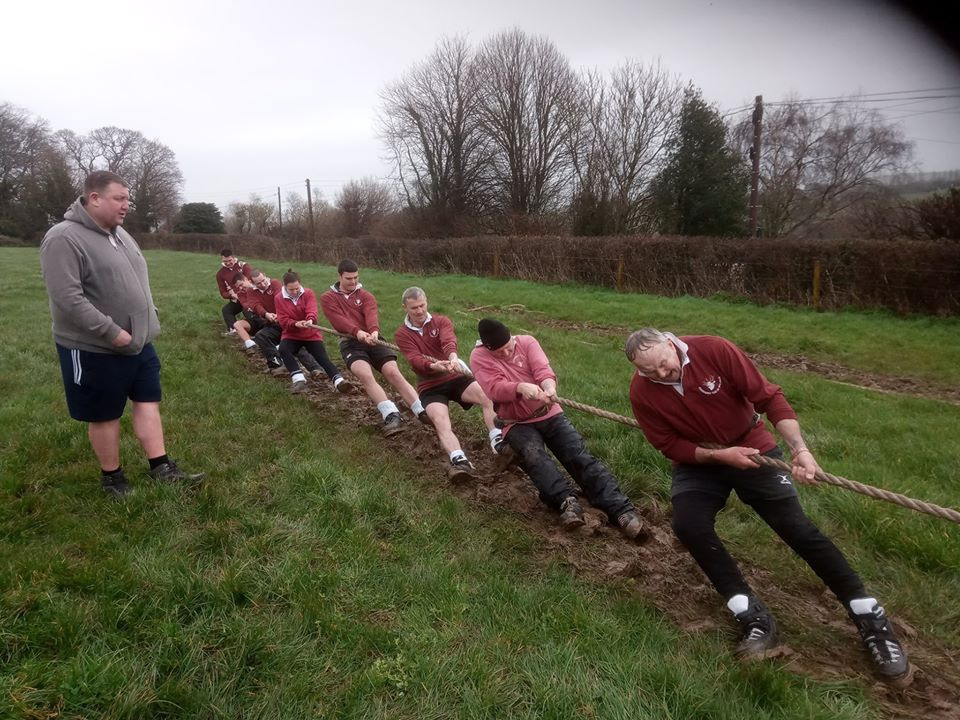