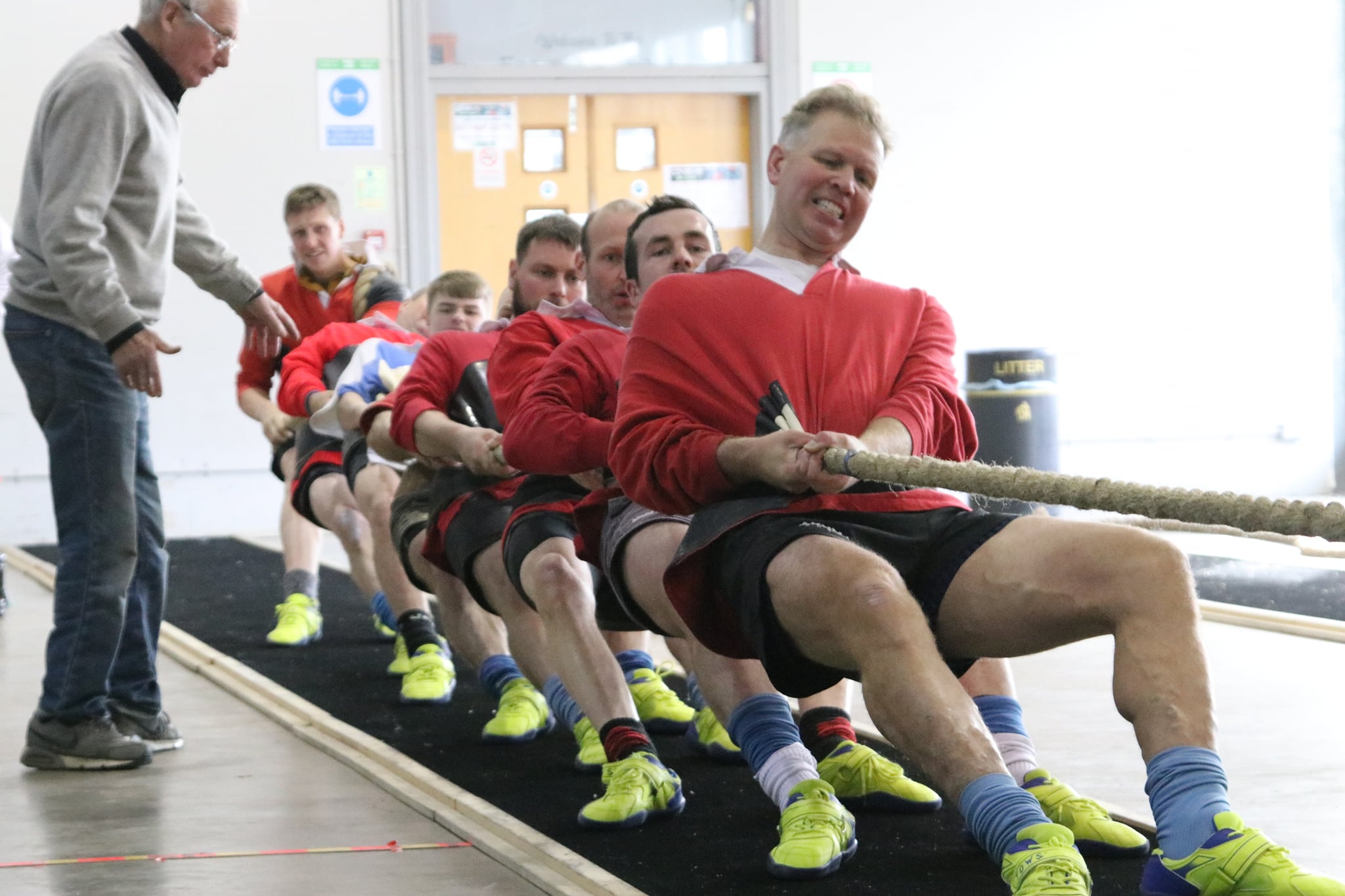 The 2021 AAA Indoor Tug of War Championships took place in Bakewell on Sunday 7 November with Bosley (A an B), Kilroe (A and B), Raunds and Uppertown taking part in the open and closed competitions.

The first weight was the AAA catchweight competition, pulled as a straight group with the top two teams pulling again in the final. The competition started with a good first match between Kilroe and Uppertown which went to one end each, whilst Raunds defeated Bosley. Kilroe and Uppertown won all of their remaining matches to meet each other in the final. This time, Upperown raised their game and finished as gold medal winners by 2 ends to 0 to retain the AAA catchweight title that they won the last time the competition was held in 2019. 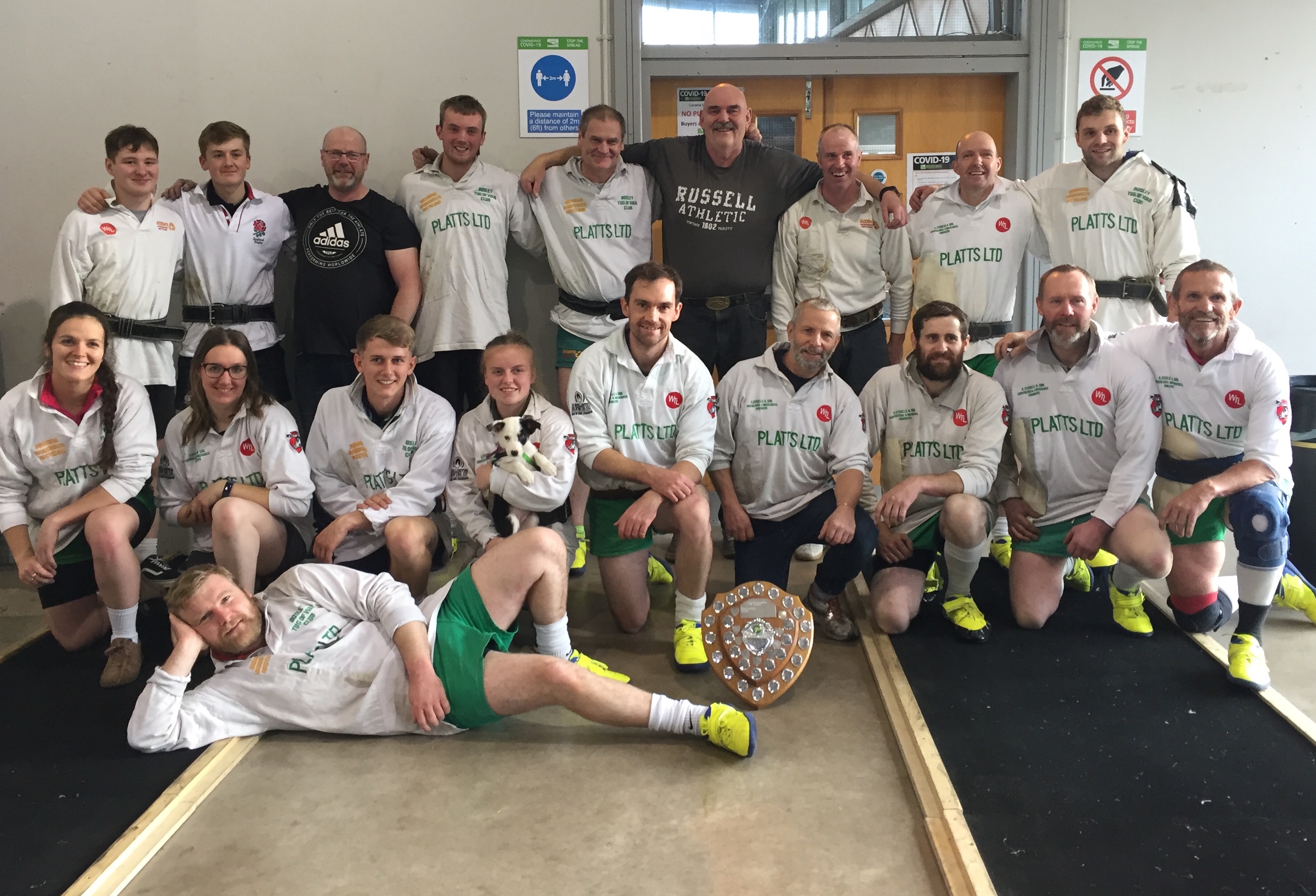 The 640kg AAA competition was the next weight, and again this competition started with a 1-1 pull between Uppertown and Bosley, whilst Raunds defeated Kilroe in their first match. Uppertown and Bosley won their remaining matches to meet again in the final. The final was a very close match with the first end lasting just under 3 minutes, with Bosley winning a close pull. For the second end, Uppertown made a substitution, and again it was a very close match with a lively ending with the pull eventually going to Bosley who retained the AAA 640kg title won in 2019. 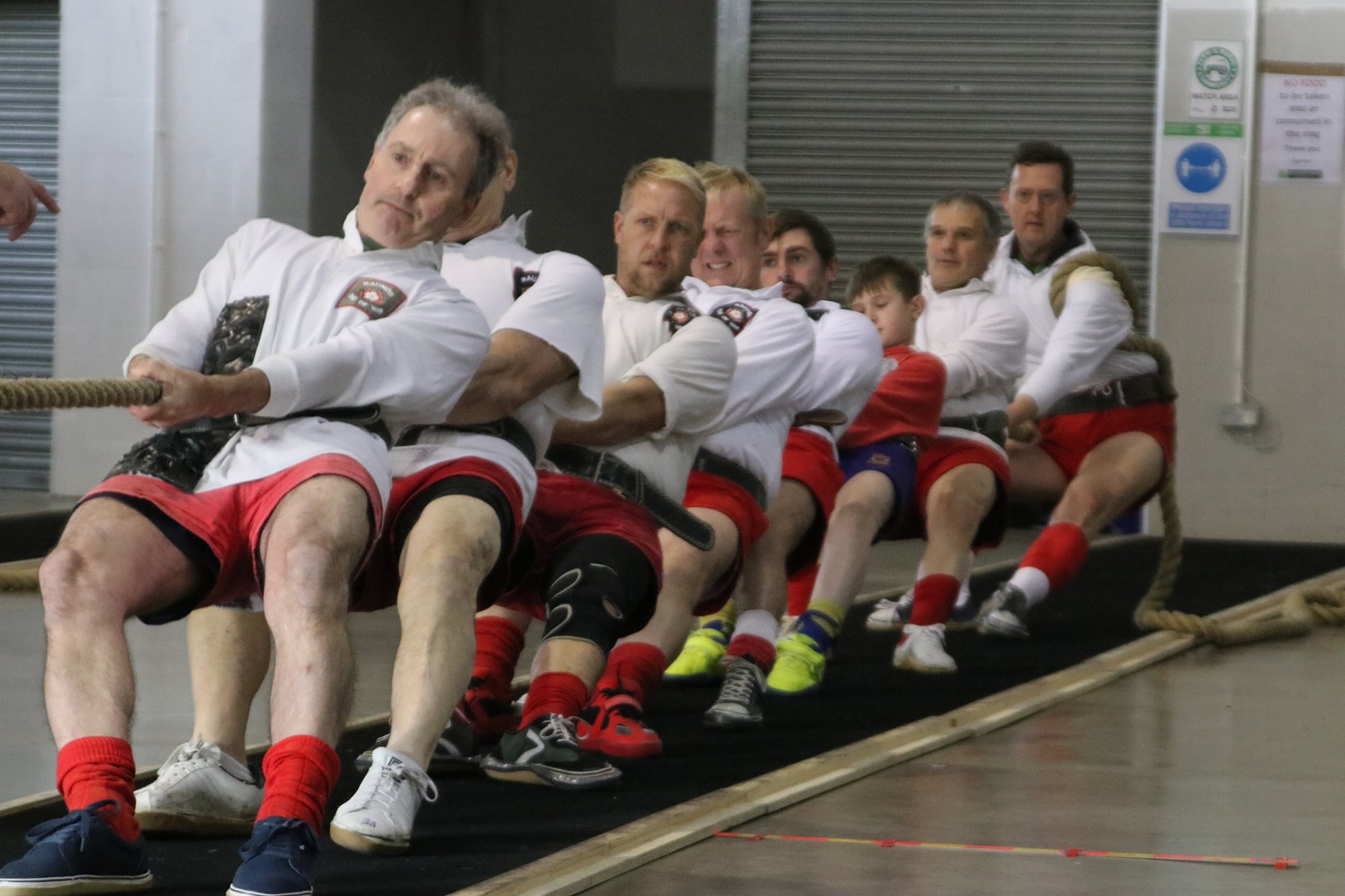 The open weights followed with the 600kg competition, pulled as a straight group with no final. The winners of the competition without losing an end were Bosley A, with Uppertown finishing as the runners up.

The 680kg competition was pulled as a straight group, again with no final. This time, Uppertown were the winners of the competition without dropping an end, with Raunds finishing as the runners up. 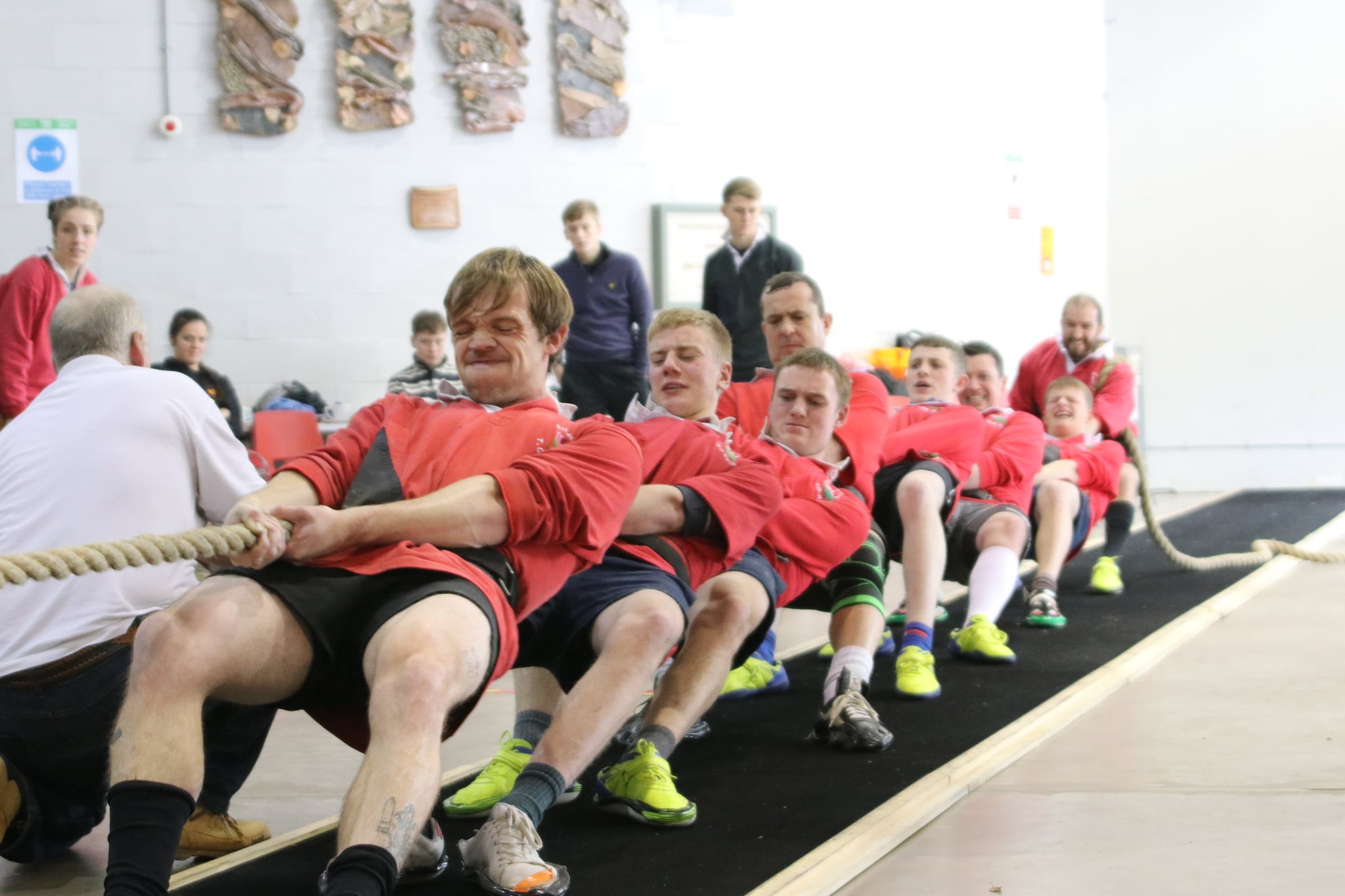 The final weight of the day was the 620kg competition, and as with the other open weights, was pulled as a straight group with no final. Bosley won the competition without dropping an end with Raunds finishing as the runners up.

The officials on the day were Mick Grimston, Gavin Corden, Ray-Fray Smith, Dave Kitchener, and the recorder was Caroline Kenny, assisted by Rachel Lewis.