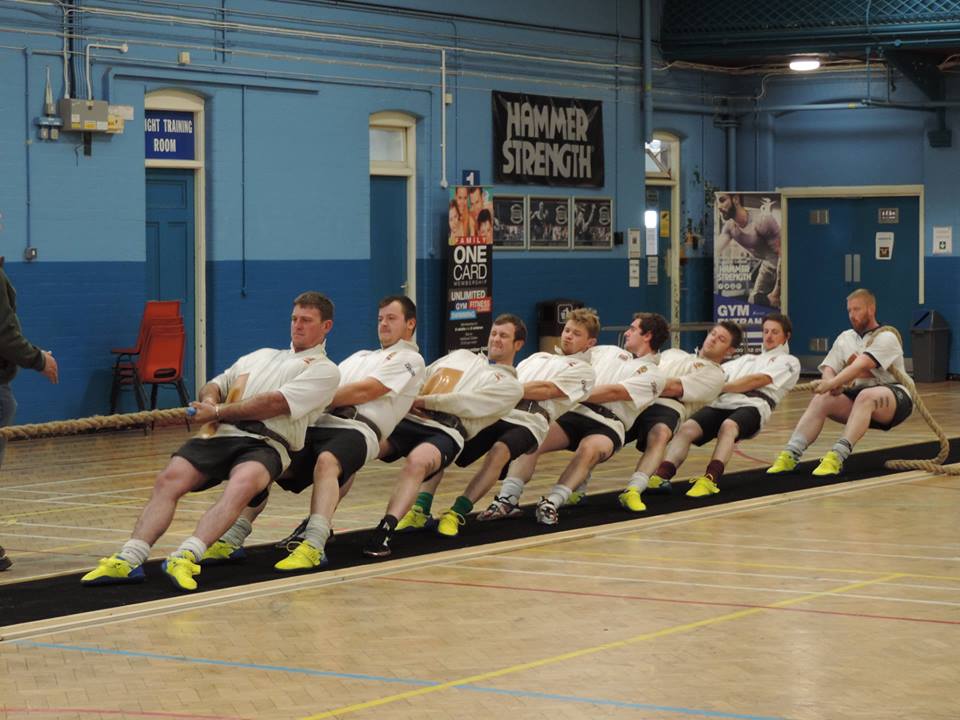 It was encouraging to see a number of new pullers taking part on the indoor circuit this year, as well as some ladies competing with mens teams.

Some of the teams were not at full strength with some members missing, however the teams enjoyed a good competitive day of tug of war.

The results were as follows: 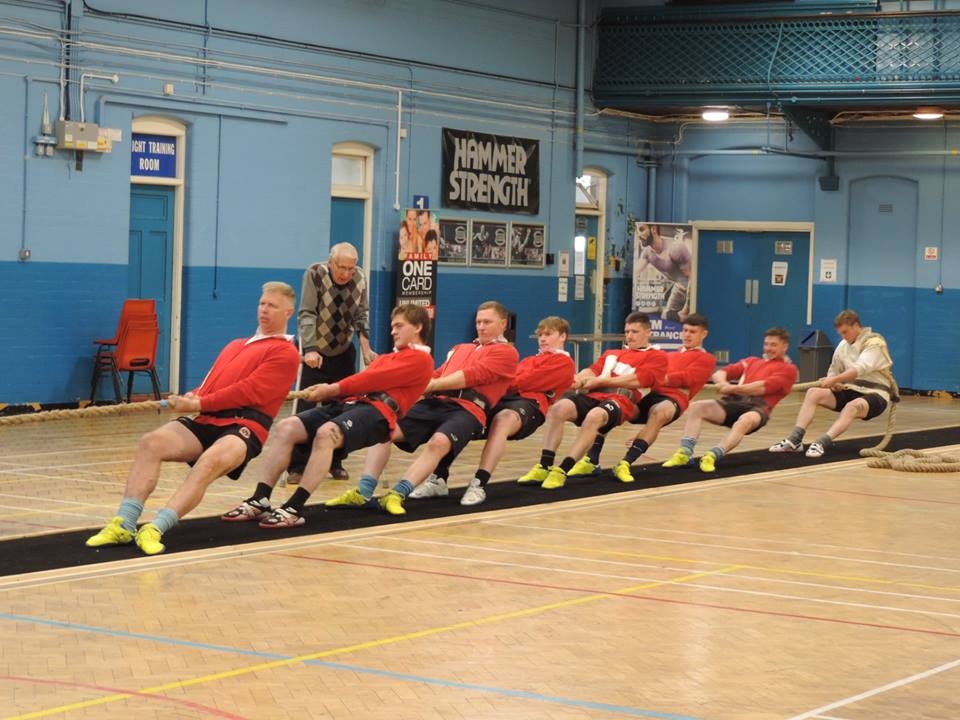