The Devon championships took place on Friday night at the Anstey Friday night competition. Friday night events have been very popular throughout Devon and the Far Western Area for a number of years.

The ladies 580kg was won by Haldon Ladies with Honiton Ladies in second and Exe Valley finishing in third place.

The men’s open catchweight was won by Haldon, with Launceston finishing in third place, Anstey third place and Marshwood finished in fourth place.

Thanks must go to Anstey for hosting this event alongside their Friday night open competition at short notice. 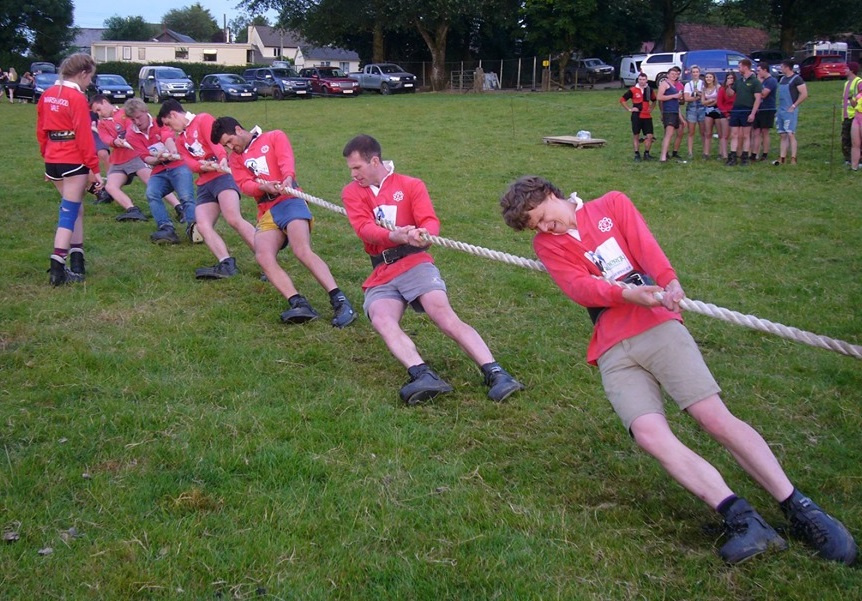 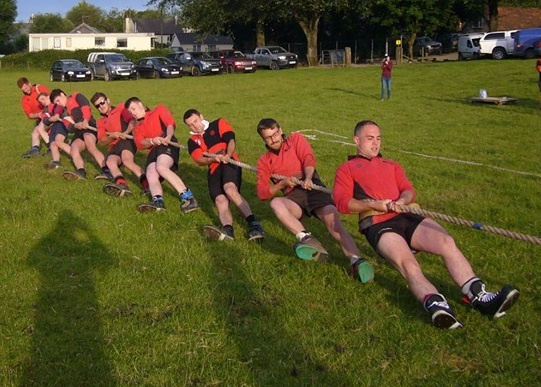 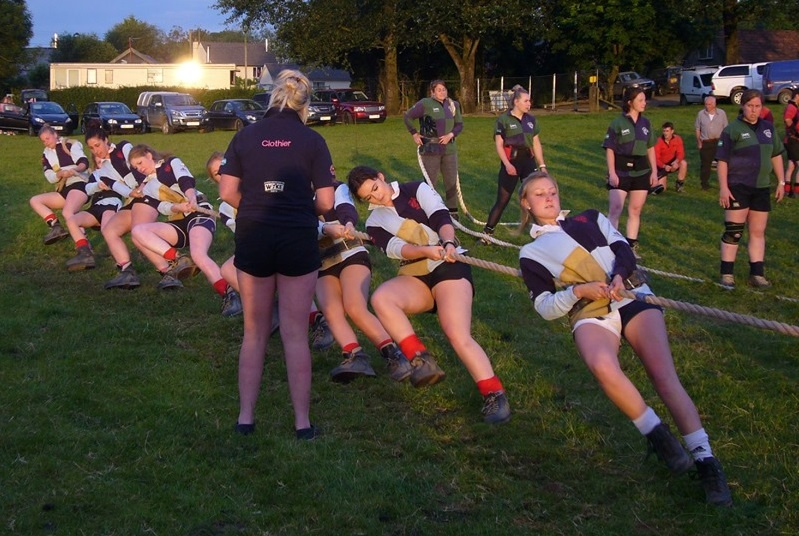 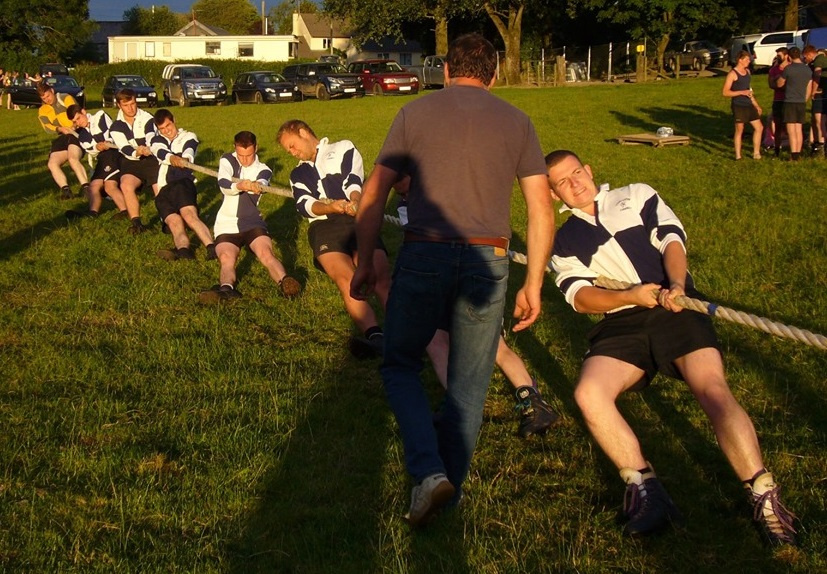 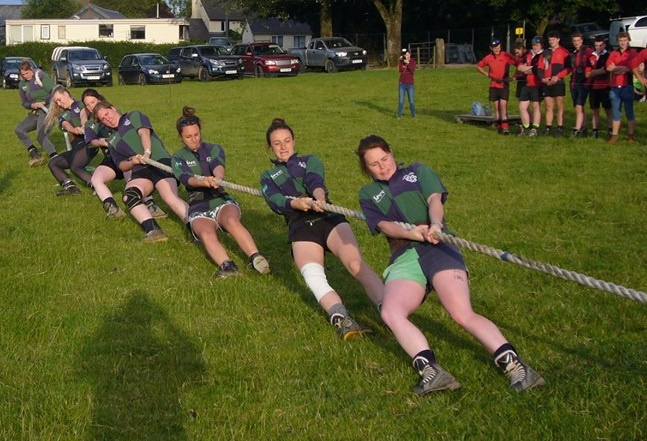 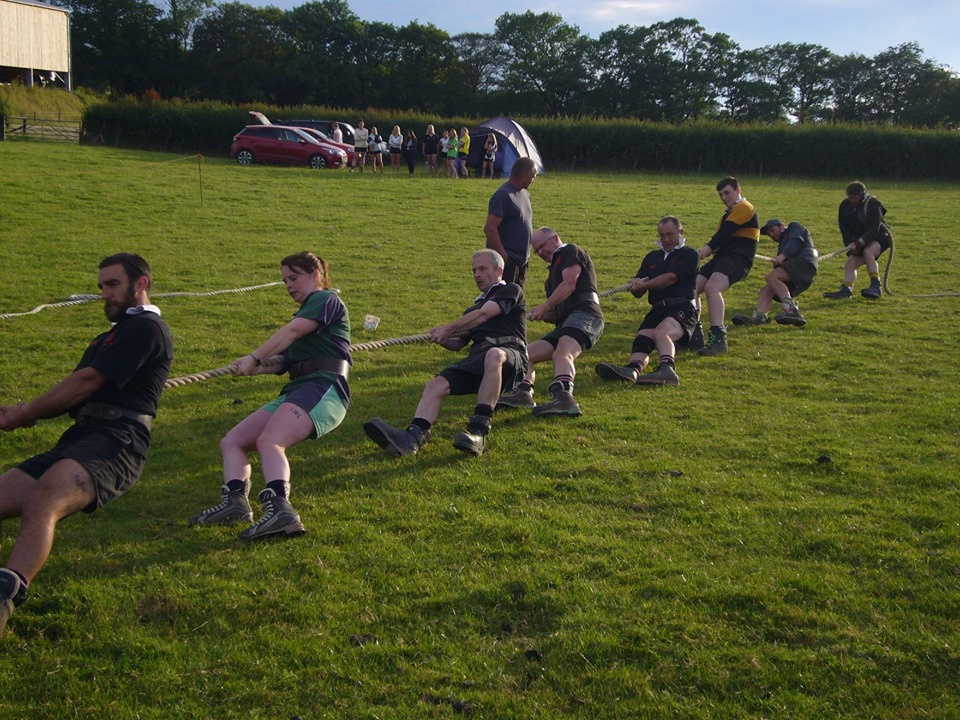 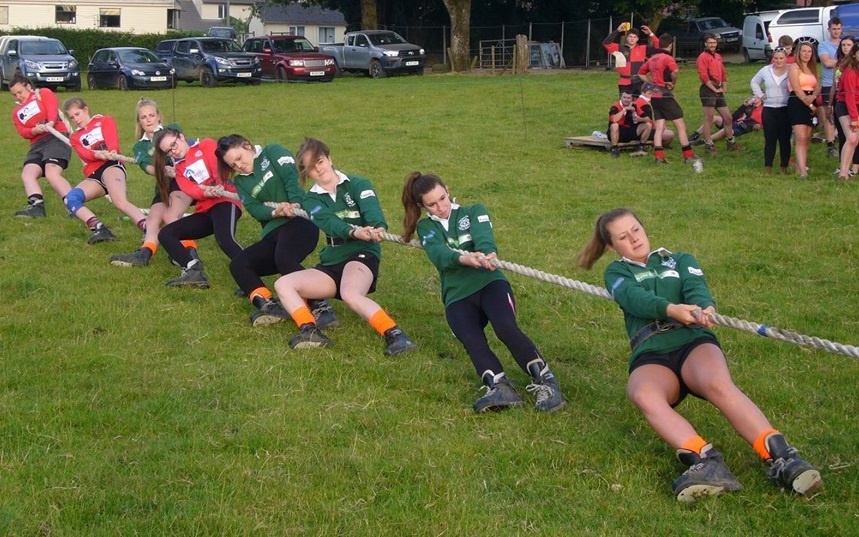 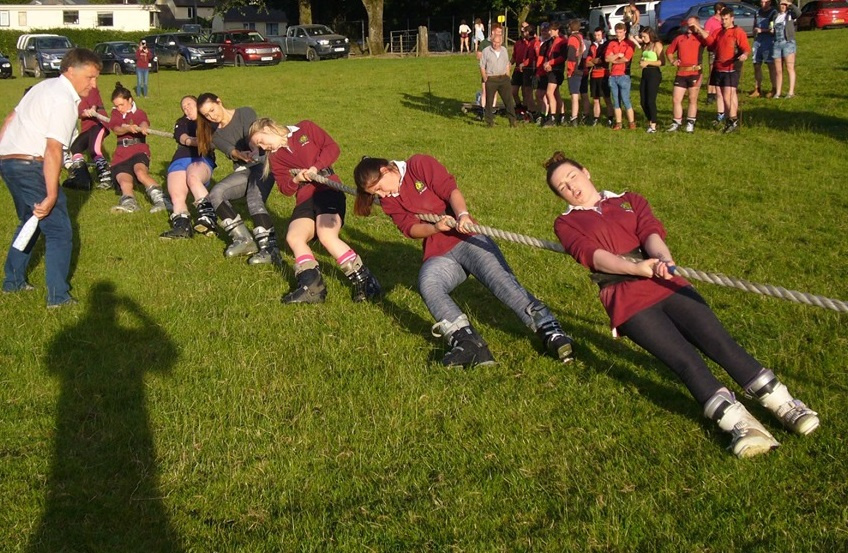 Exe Valley Ladies 580kg
What we do