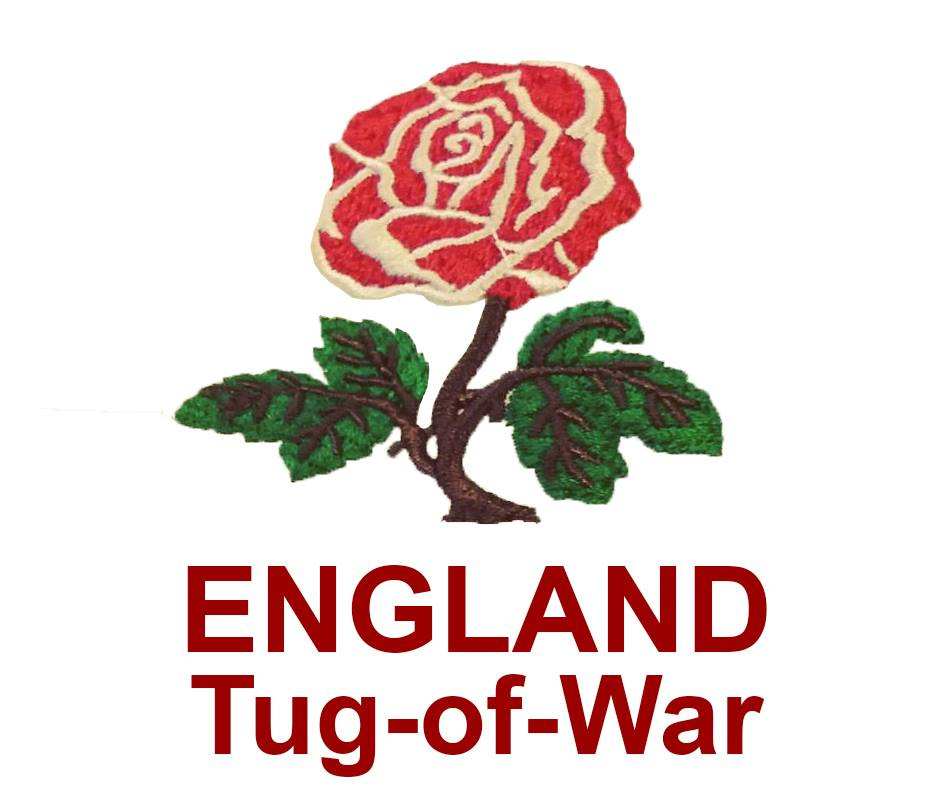 The competition sees each nation enter A and B teams into each weight category which are as follows:

In addition to A and B teams, the home nations are also allowed to enter “C” teams comprising solely of pullers aged under 23 in the ladies 520kg, Men 600kg and Mixed 580kg. It is always a tough competition, with all of the UK and Ireland nations having a strong presence in international tug of war over many years, wining numerous gold, silver and bronze medals in various weight categories over the years.

The international competitions will take place on Friday 9 August, with the open club competitions taking place on Saturday 10 August.

This year, the following clubs have qualified to represent England at the British and Irish Championships: 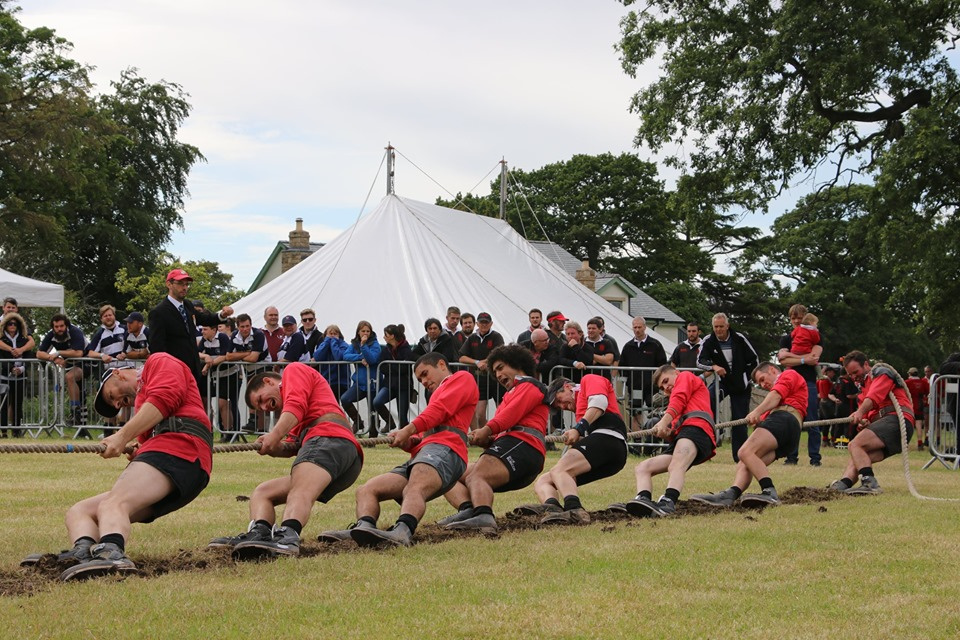 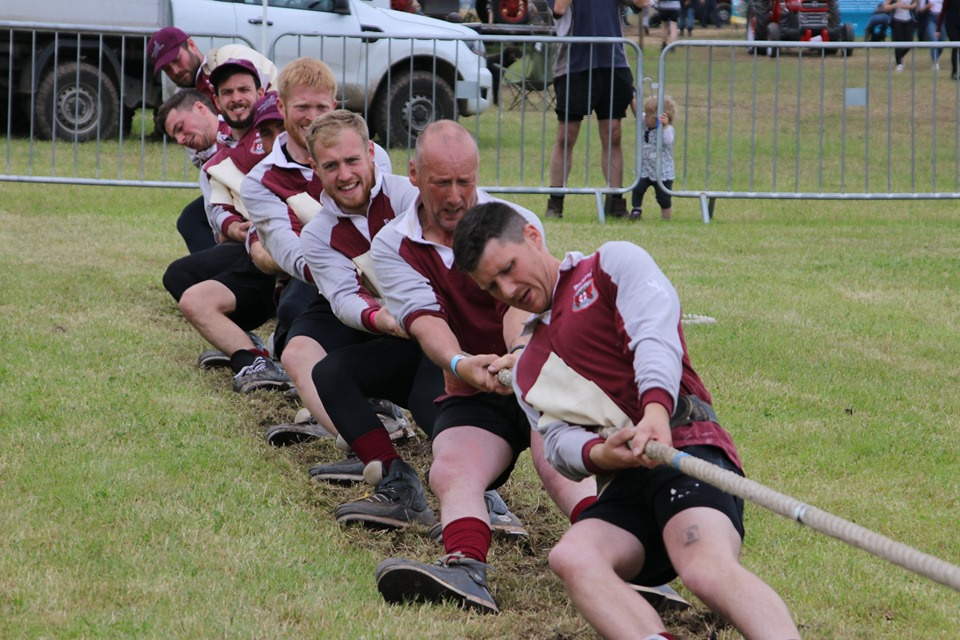 England B will be represented by Upper Eden Tug of War Club. This team formed in late 2016 and this will be the first time that the club will be representing England in their own right. Upper Eden qualified for the event after winning silver in the mens 600kg at the 2019 National Outdoor Tug of War Championships, where they also won silver in the mens 560kg weight class. 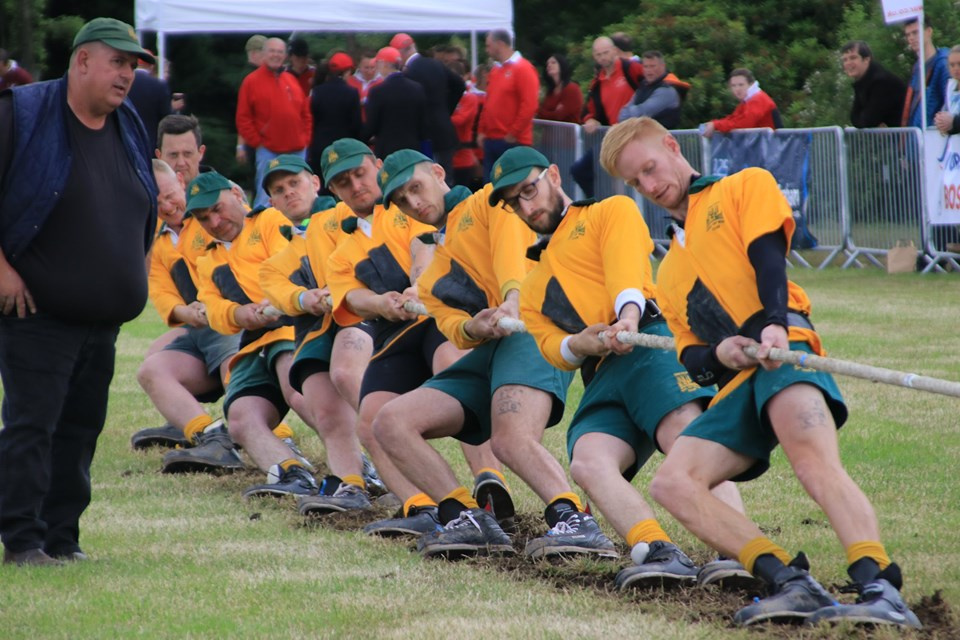 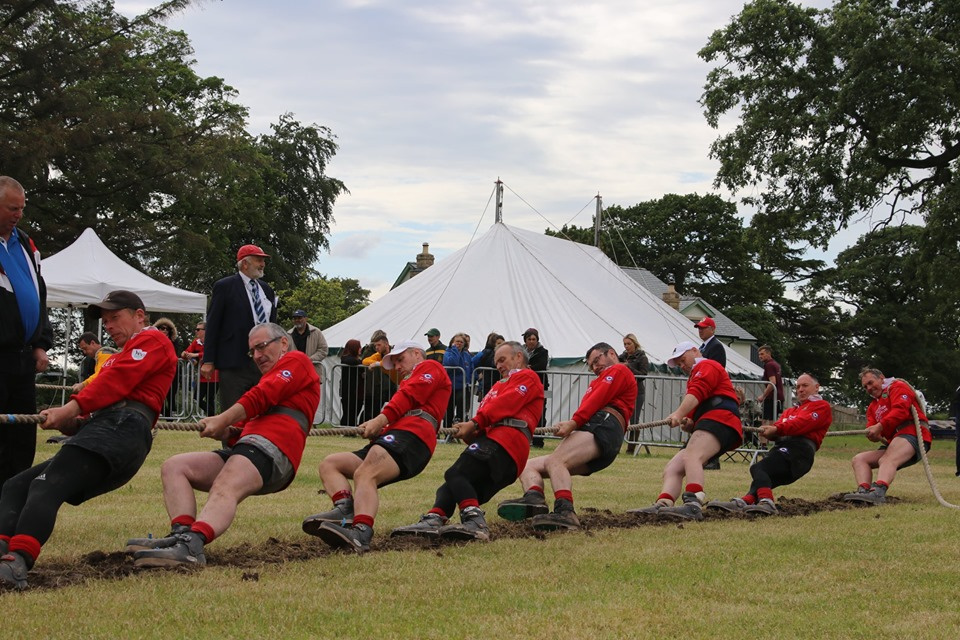 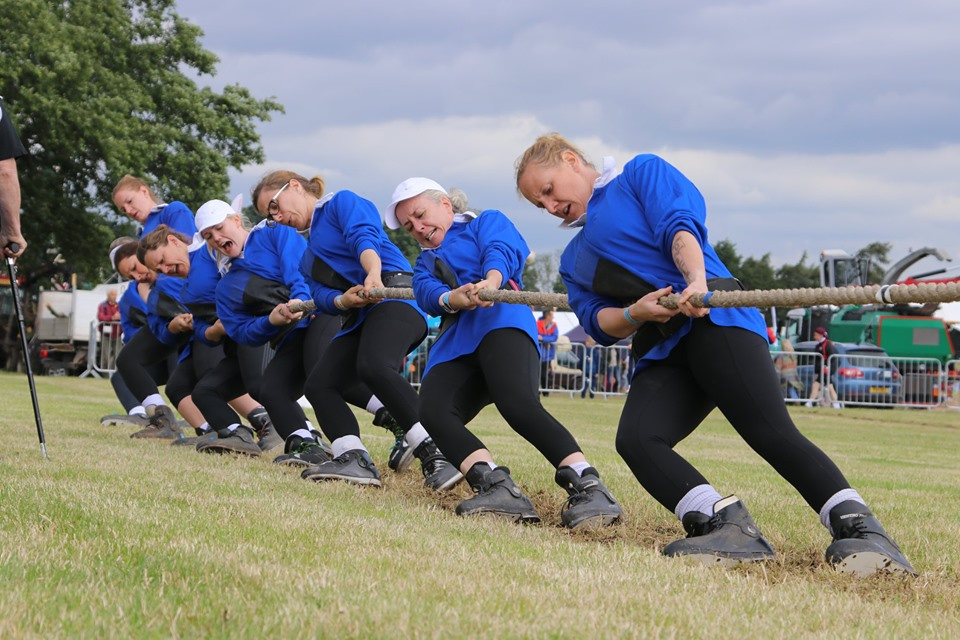 England B will this year be represented by a composite team made up of pullers from a variety of clubs after other teams that were eligible were either representing in other weight classes or were unable to participate. 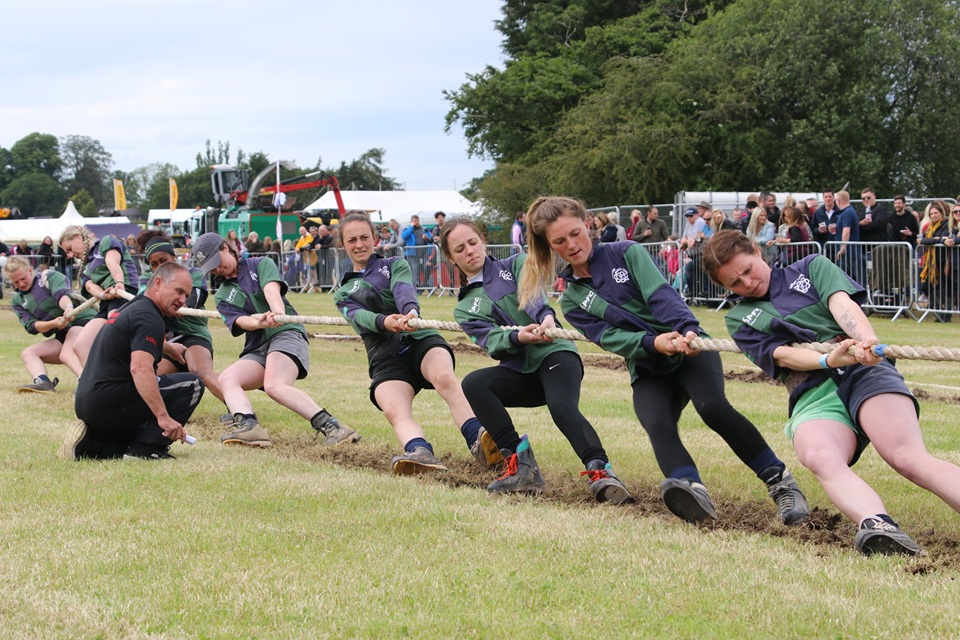 England A will be represented by Haldon Ladies who qualified for the event after winning the silver medal in this weight class at the 2019 National Outdoor Tug of War Championships in June and Bedford Ladies as gold medallists elected to represented England at 520kg. Haldon also won silver in the 540kg and 520kg competitions and were also eligible to represent England B in the 520kg competition if they wished to do so. Haldon Ladies have represented England in the ladies 560kg at the previous three British and Irish Championship events, finishing 4th in 2016, but winning gold in 2017 and 2018. Haldon Ladies first started regularly competing on the TOWA circuit in 2016 after making the step up from Young Farmers competition. 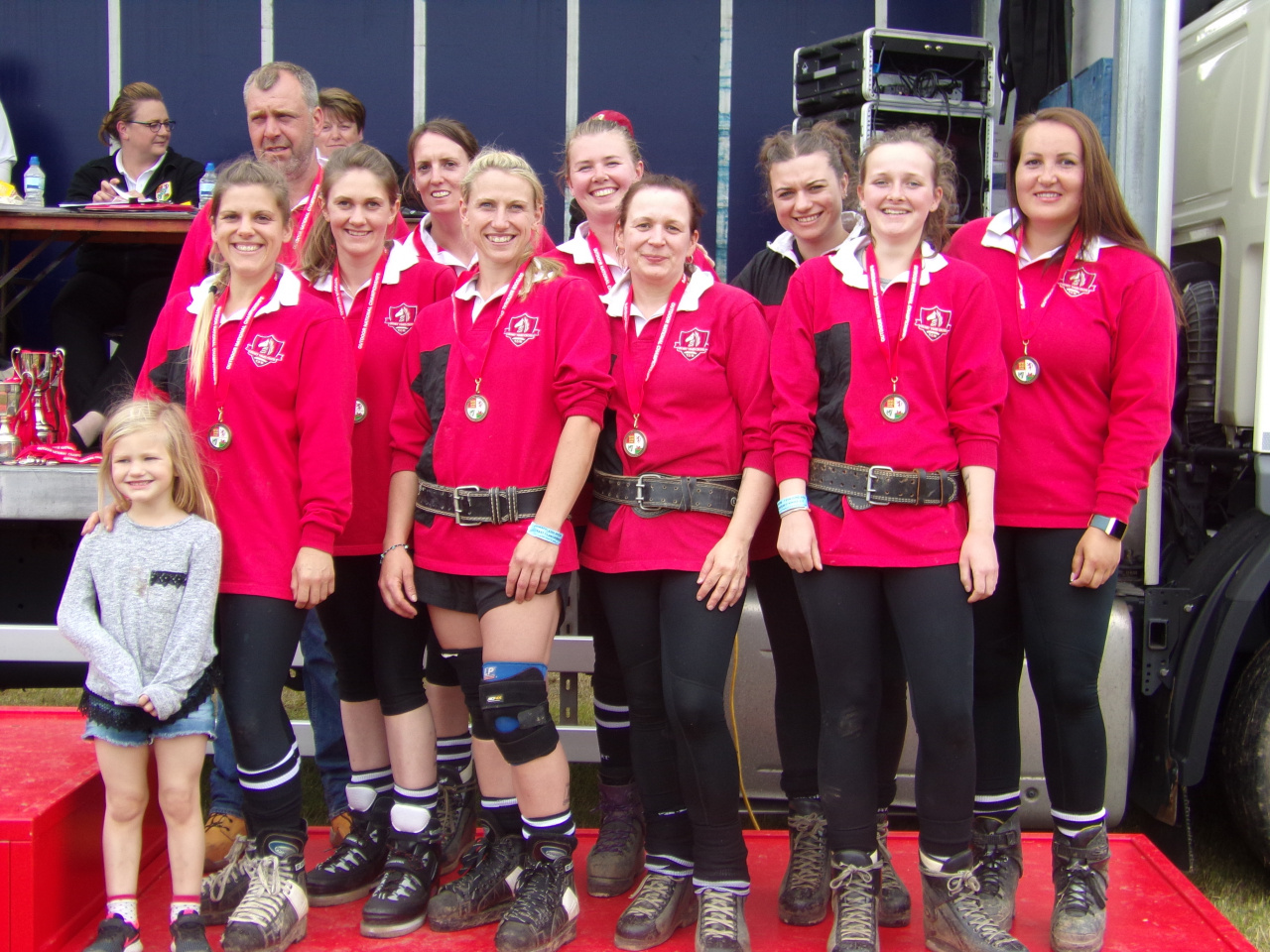 England B will be represented by Oxney Vines Cross Ladies. Oxney Ladies formed towards the end of 2018 and put in some brave performances at the National Championships to win bronze in the 560kg and silver in the 500kg. After Bedford Ladies had elected to represent at 520kg, this meant that the England A and B teams could be formed by the silver and bronze medal winning teams in the ladies 560kg and so Oxney Vines Cross Ladies qualified to represent England for the first time in their first season which is a fantastic achievement. 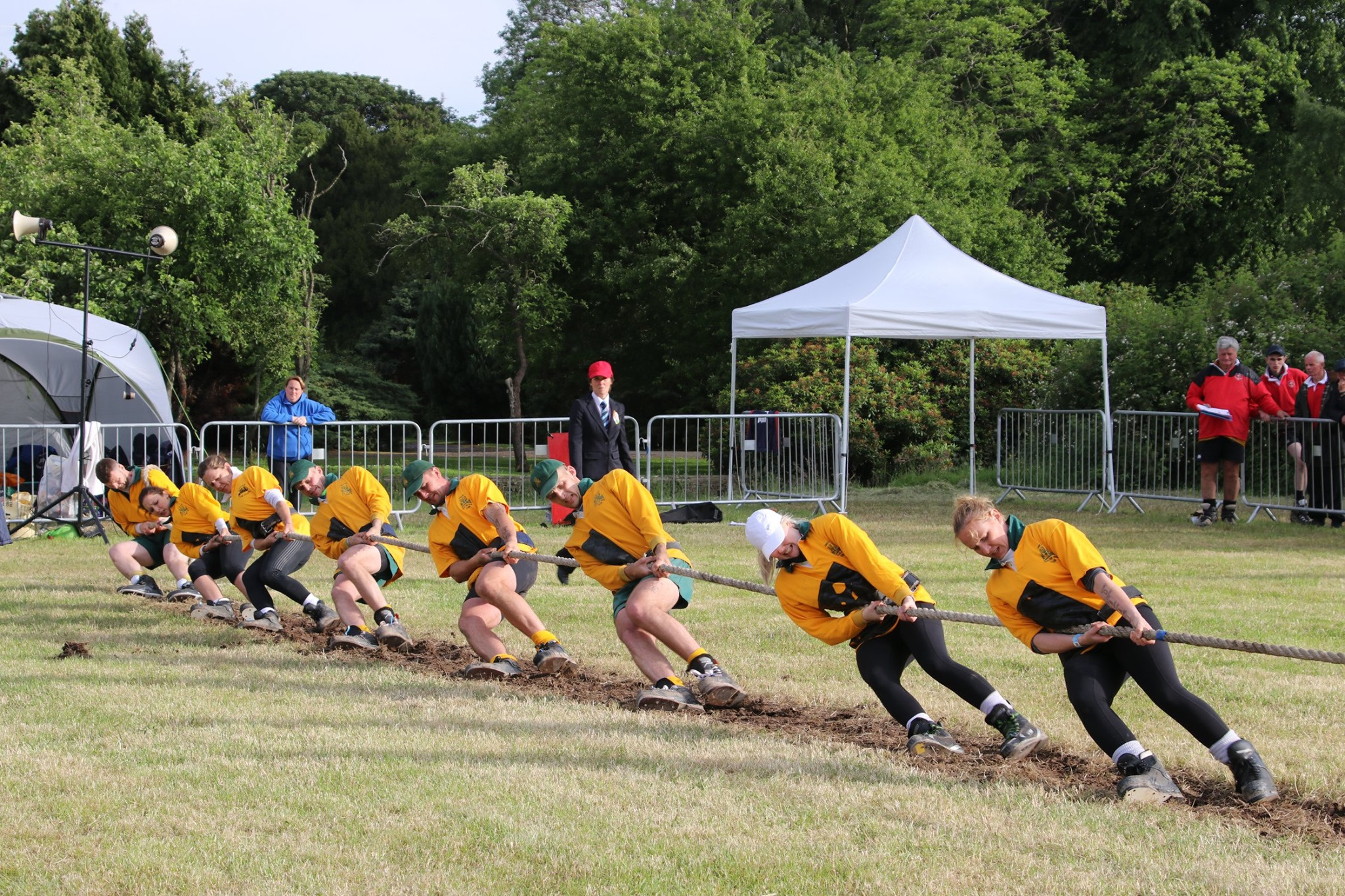 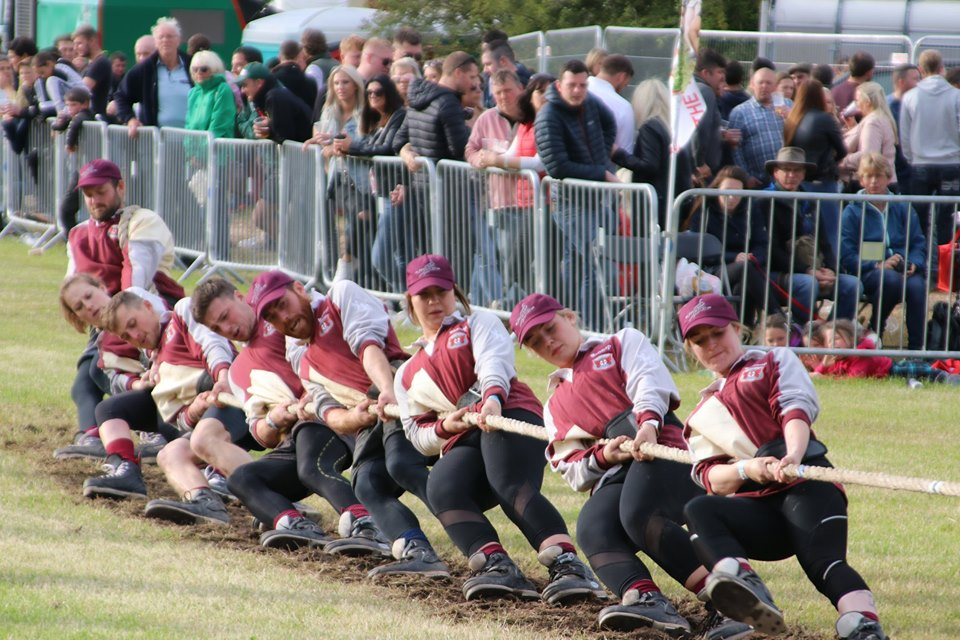 The Tug of War Association would like to wish everyone travelling to the British and Irish Championships this weekend the very best of luck and we hope you can come back with some medals - and most importantly that you all enjoy and learn from the experience.