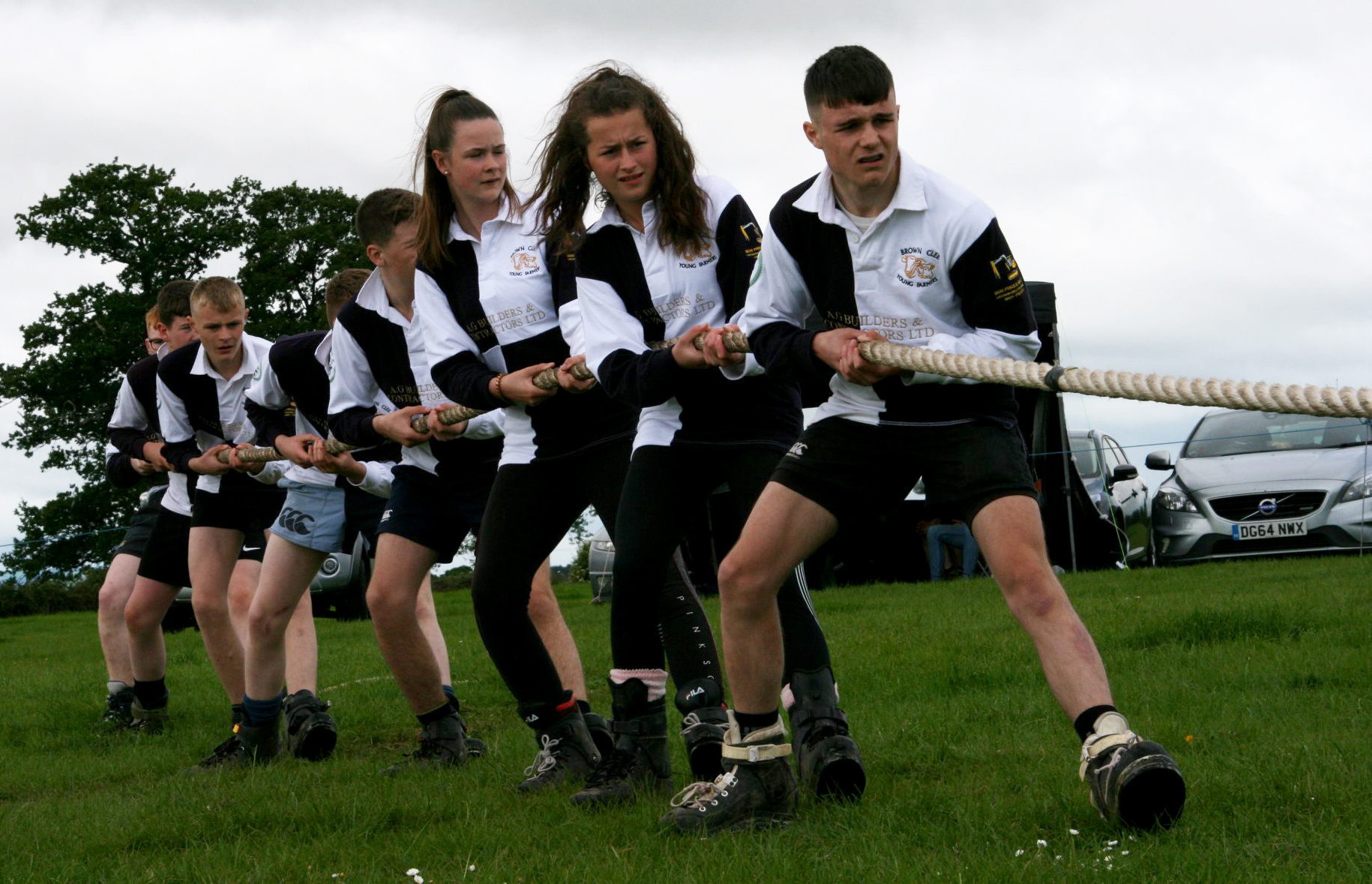 This weekend, the TOWA Midland Area hosted the Shropshire Open Championships at Battlefield 1403 in Shropshire. For the benefit of any history lovers, The Battle of Shrewsbury was fought on the site between King Henry IV and a rebellious faction led by the Percy family in 1403. The significance of the battle lies not just in its political ramifications as precursor to the Wars of the Roses but also in the fact that it was the first time that the English longbow was used on both sides. No longbows or any such confrontation was witnessed on the tug of war competition field today, but there were some good tug of war battles between the teams that took part on the day, which included Lincoln, Norton, Hay-on-Wye, Cupids Hill, Diesel Power, Felton Eccles, Bosley, and Brown Clee. Photo: Brown Clee Juniors 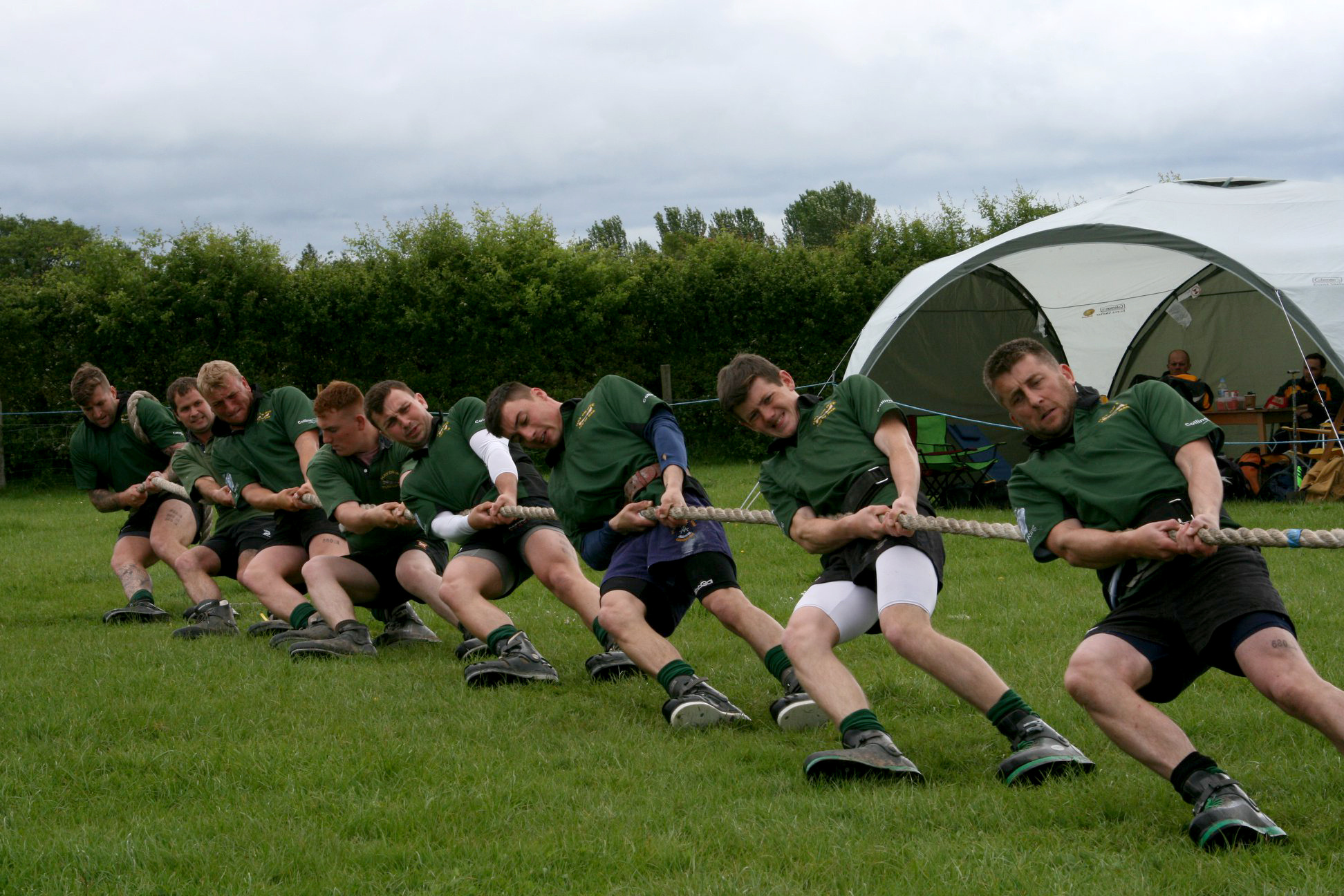 The first weight of the day was the catchweight competition, pulled as a straight group with the top two teams pulling again in the final. Lincoln and Felton Eccles met first on, with the first pull between these two teams going 1-1 before both teams went through the rest of the group unbeaten to meet again in the final. Lincoln took the first end and then Felton took the second end. Lincoln won the toss of the coin to choose the third end and went on to take the end and the win. Photo: Hay-on-Wye 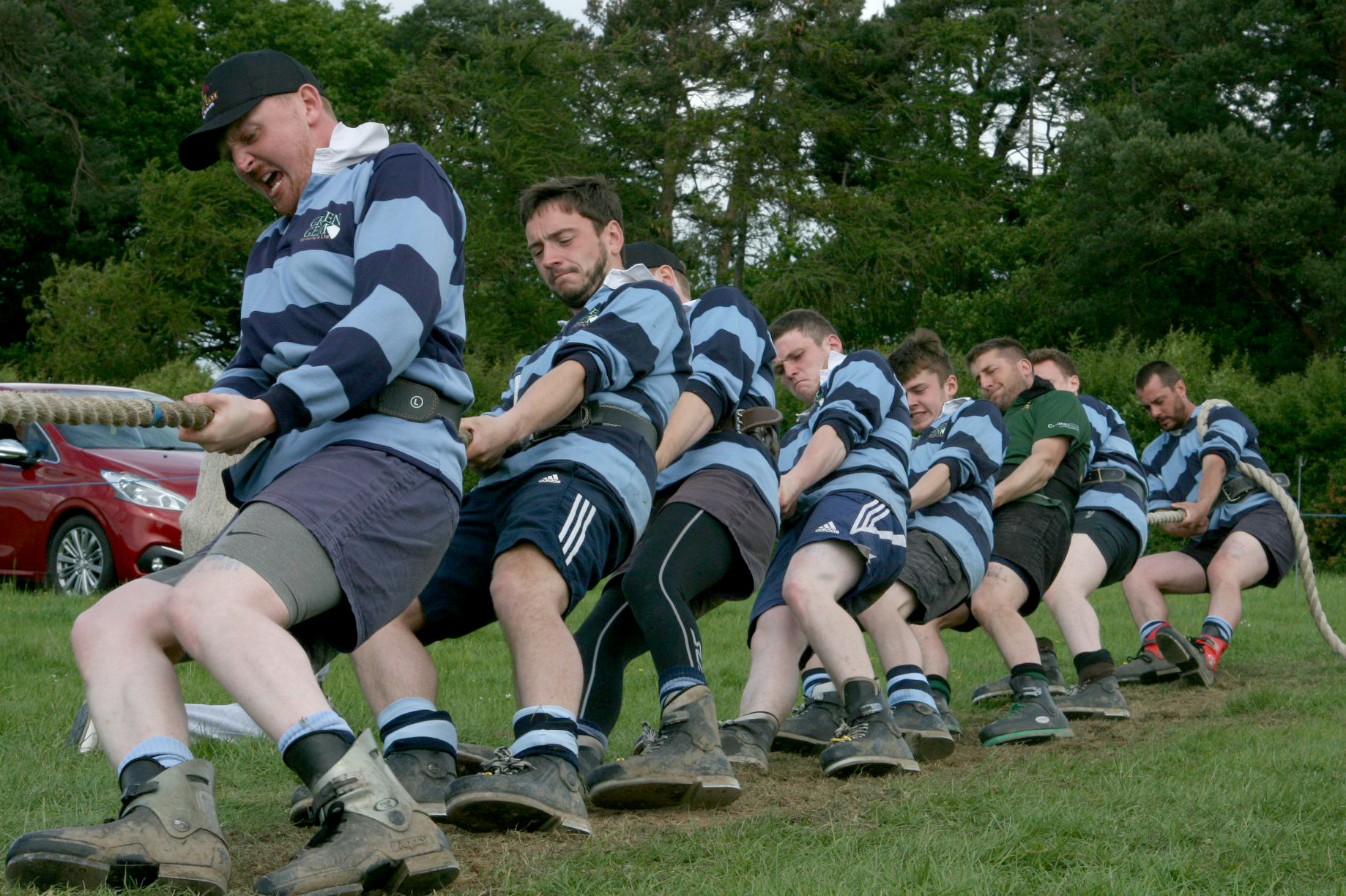 The ladies and junior 560kg only had two teams participating this week with Cupids Hill and Brown Clee taking part. It was pulled as best of 5 ends, and both teams took it all the way to a deciding end after winning 2 ends each. The Brown Clee junior/GENSB team won the deciding end to take the gold medal. Photo: Diesel Power TOWC from Shropshire 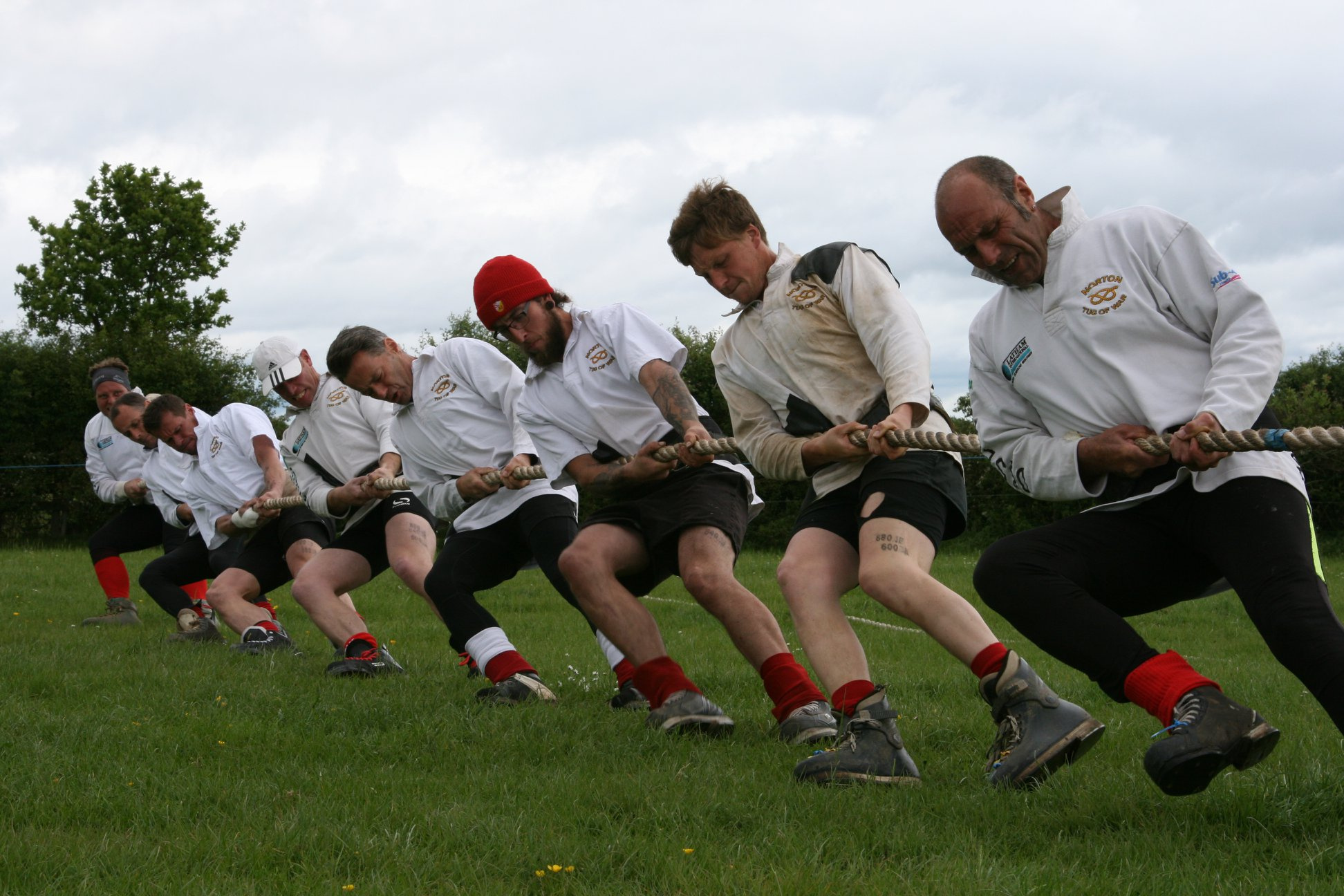 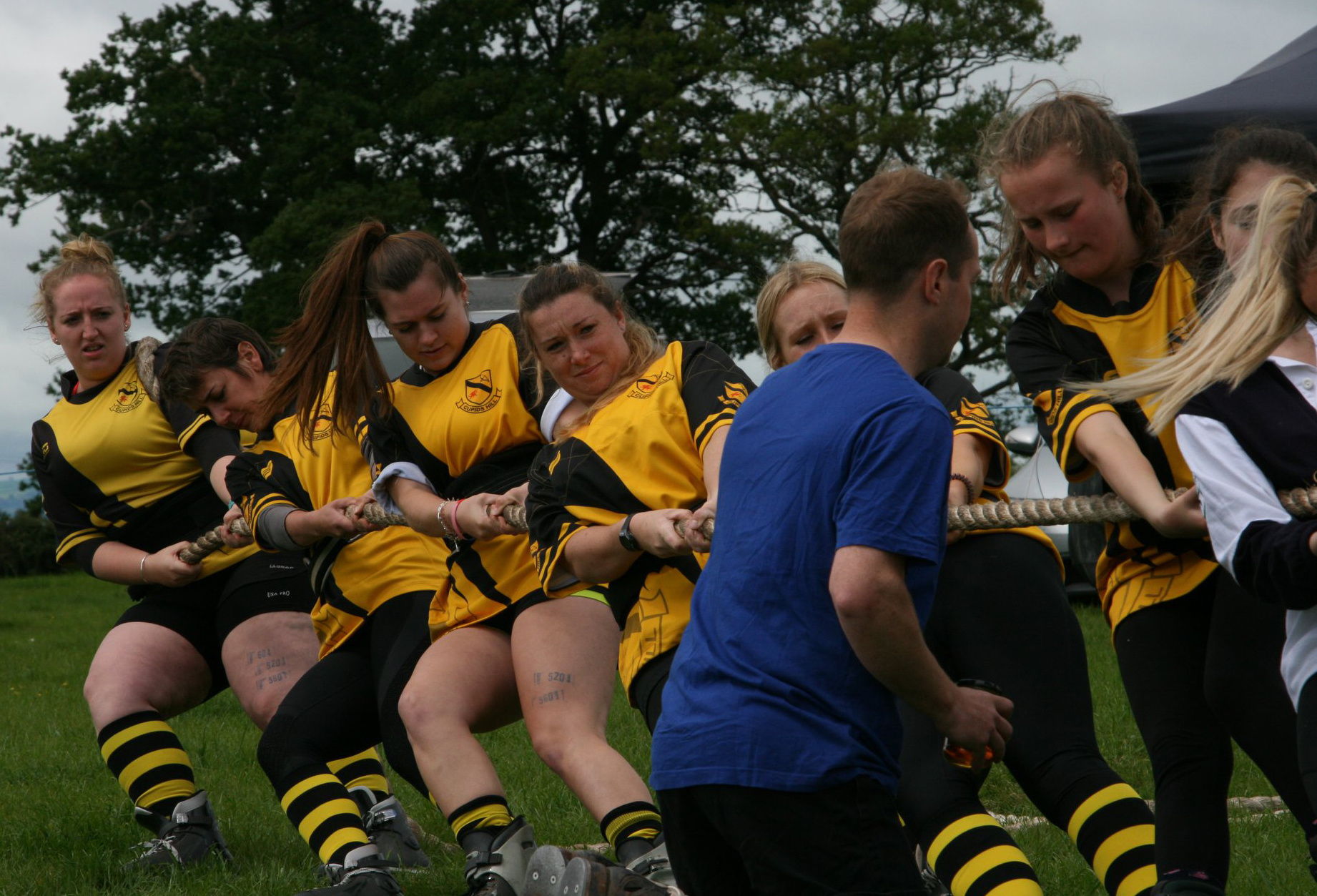 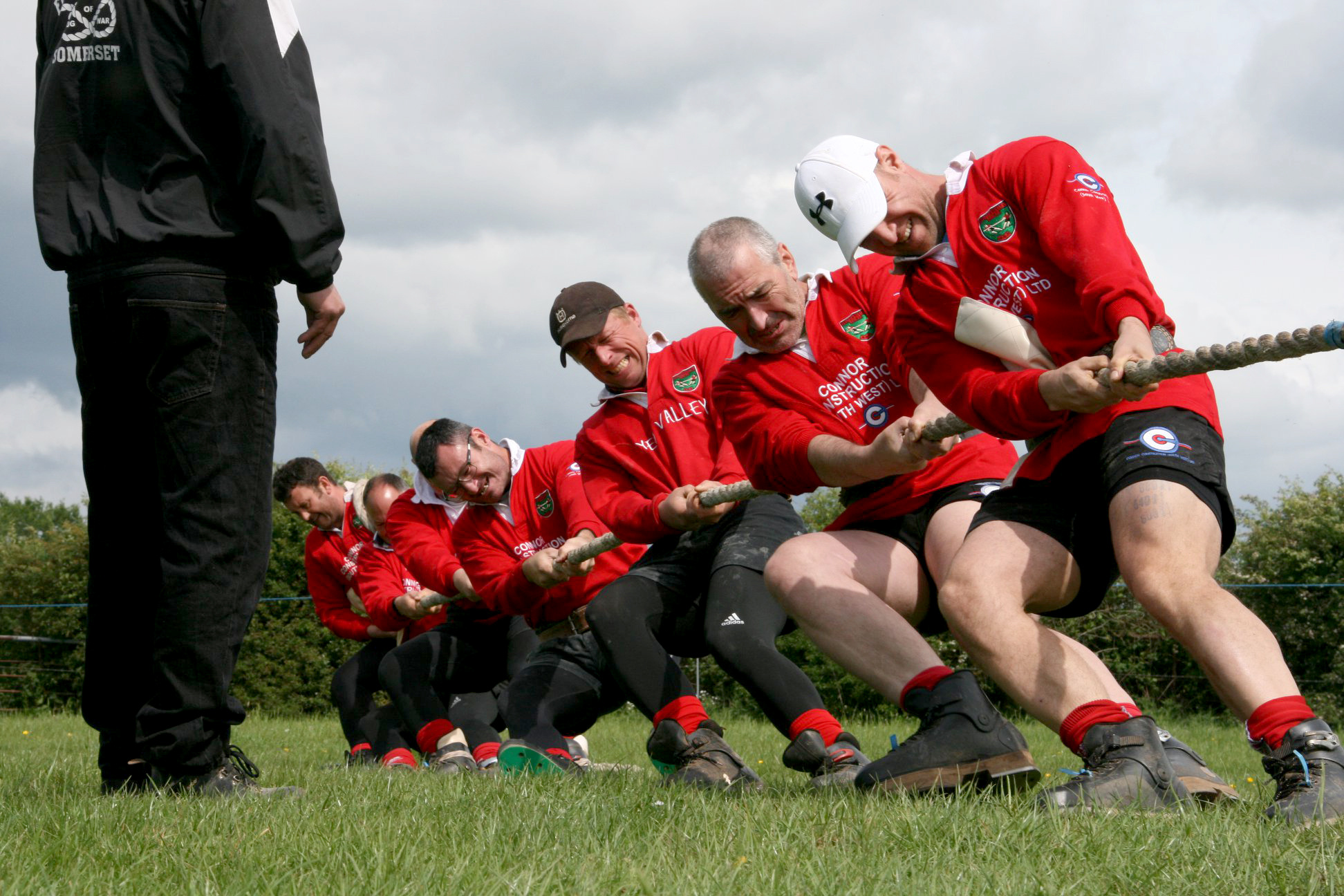 The Mens 600kg was pulled as a straight group, again with the top two teams going through to the final. Norton and Lincoln once again reached the final, and Norton again took the gold medal by 2 ends to 0. Photo: Felton Eccles 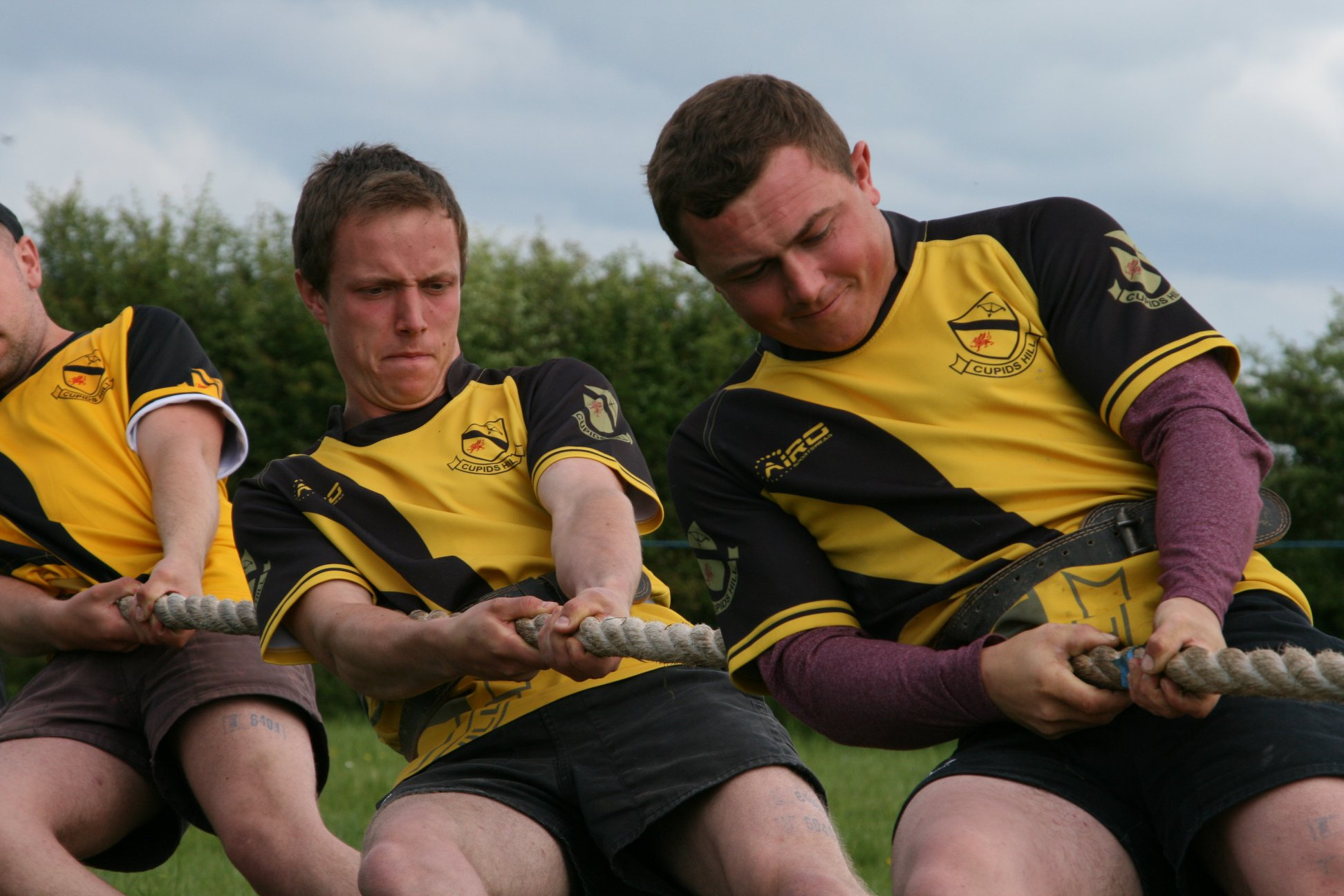 The final weight of the day was the 640kg with all clubs entered, it was a very competitive weight class, with a number of close ends, and some matches going 1-1. Lincoln weighed in with a good team of 7 men and progressed to the final along with Norton. It was a good match in the final which Lincoln went on to win by 2 ends to 0. Photo: Cupids Hill Men 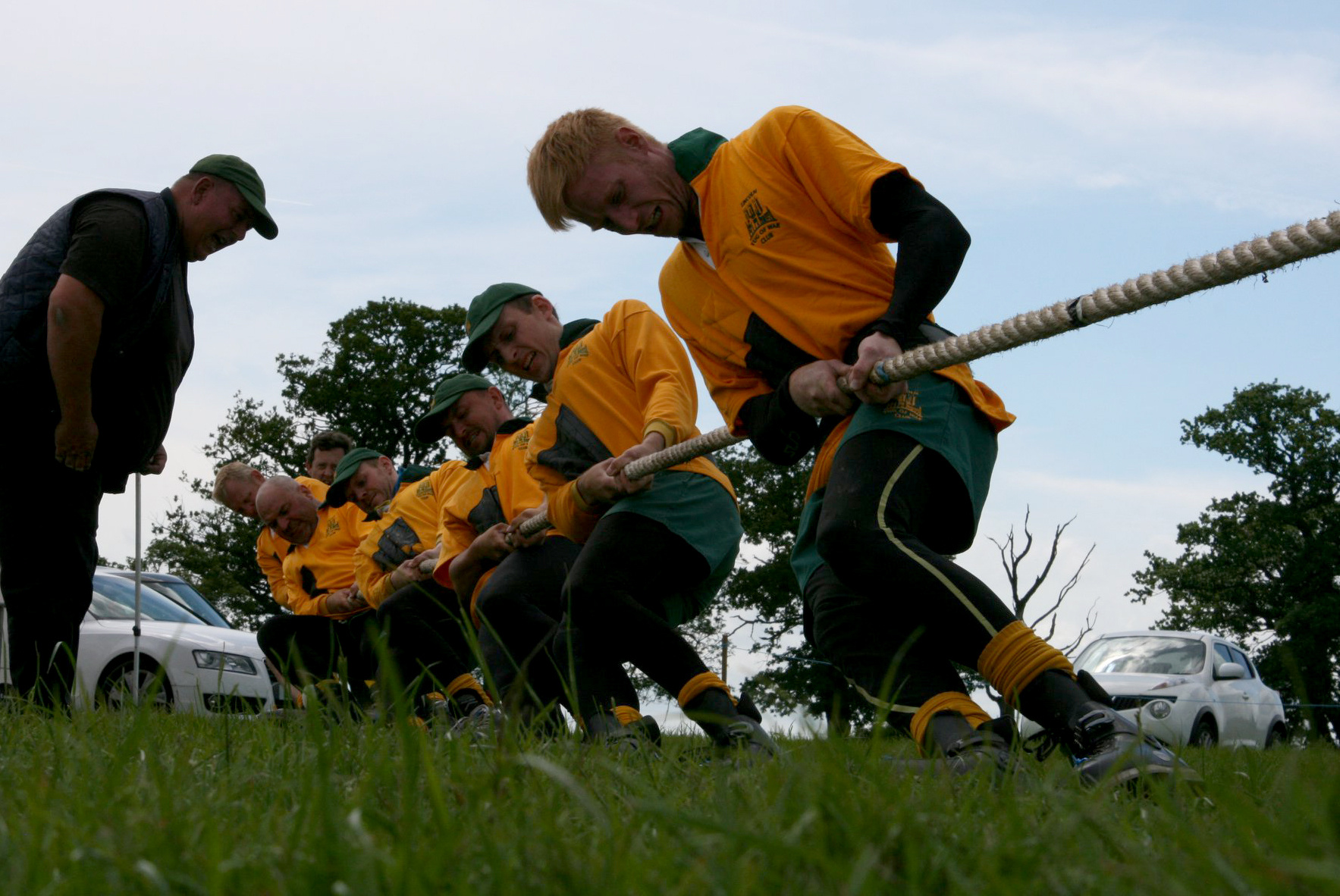 Well done to all of the clubs that took part, and thank you to the officials who kept the competition running all day - Gavin Corden, Roger Beardsmore, Dave Hamer, Tony Henshaw, John Gracie, Adele Hamer and Jill Thomas. Photo: Lincoln