York Tug of War Club’s annual open competition was a nice little event that was supported by clubs from York, Upper Eden, Ayrshire, Bosley, Lincoln, Norton, Whitney, and Kilroe who took part in a number of mens, ladies/junior and mixed weight categories.

The first weight of the day was the catchweight competition where Lincoln and Bosley contested the final with Lincoln winning by 2 ends to 0. 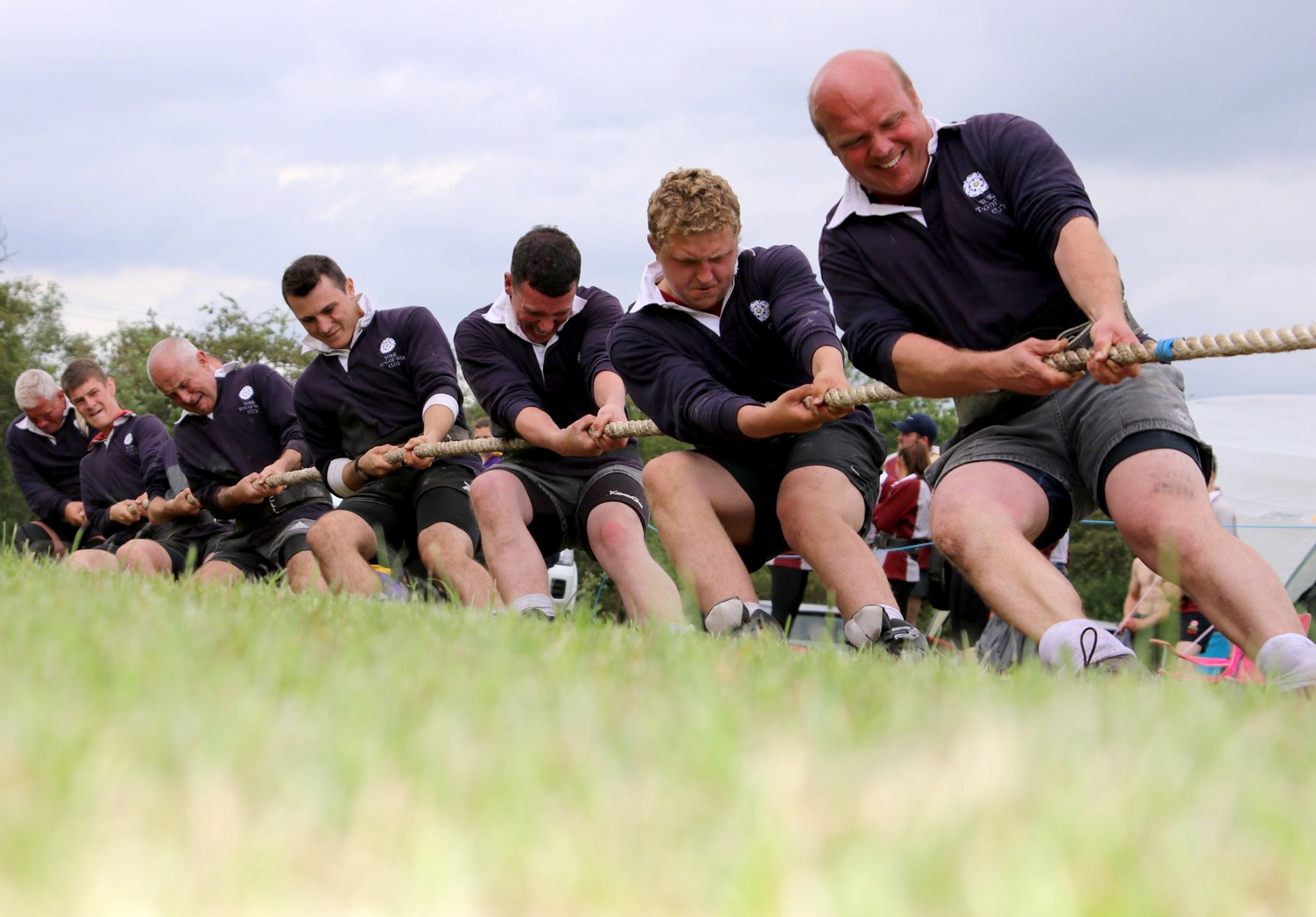 The ladies/junior 560kg saw some good competition take place with last years world open finalists Kilroe and Ayrshire meeting in the first round with that match going 1-1. Both teams went through to compete in the final again despite a close challenge from Upper Eden Ladies, with Ayrshire improving from the group rounds to win the final by 2 ends to 0. Photo: Host club York TOWC. 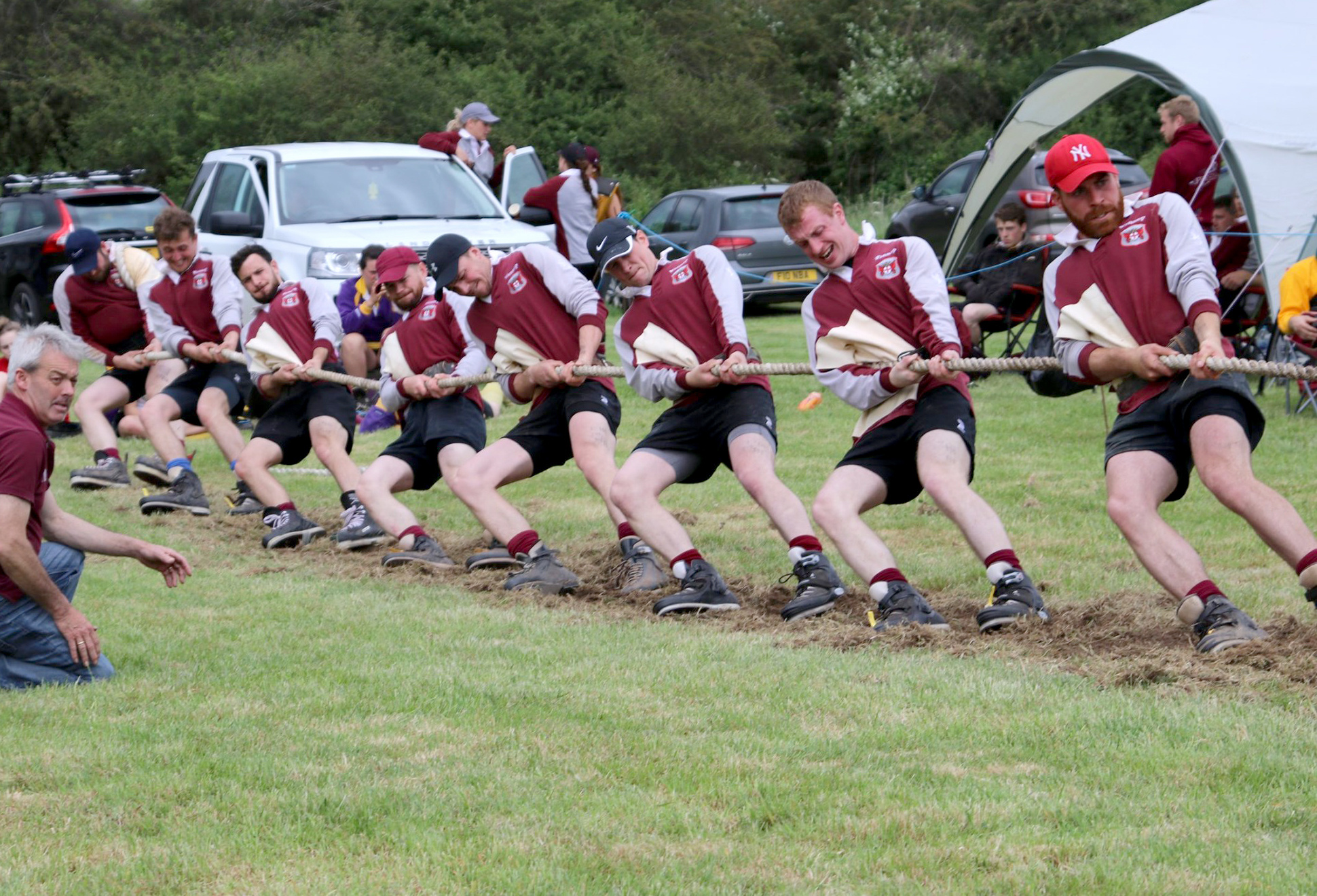 The mens 640kg was pulled as a straight group with the top two teams going through to the final. There was some close competition in this weight with Upper Eden, Norton and Lincoln being the teams in the mix for the top two with Upper Eden edging out Lincoln to meet Norton in the final. Upper Eden put in a good performance against Norton, but Norton’s experience ensured that they won the match by 2 ends to 0. Photo: Upper Eden Men 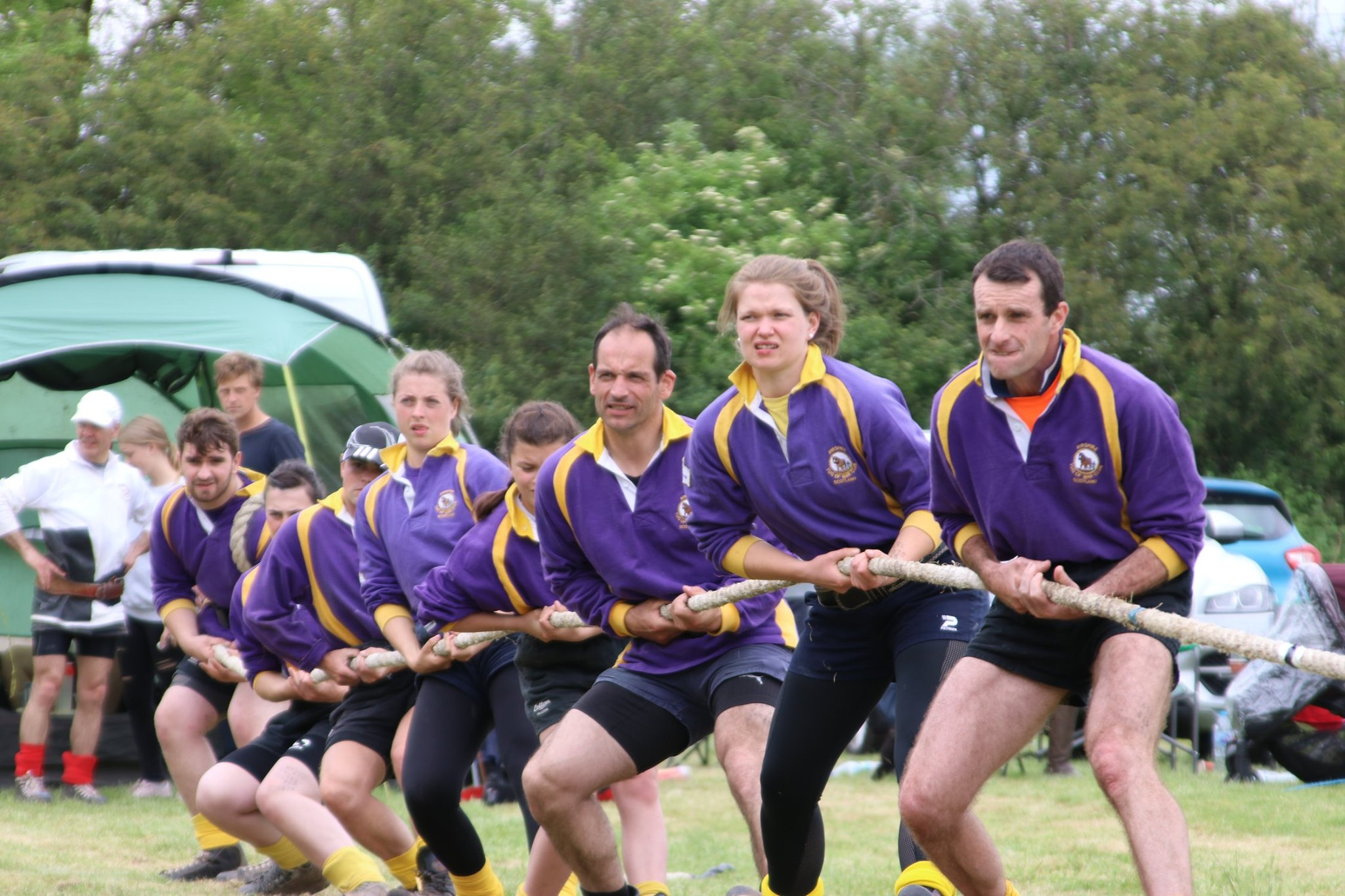 The mixed competition took place next with some good close competition, with Upper Eden and Ayrshire both fielding two teams each. Upper Eden B went through the competition unbeaten to reach the final, however the competition was close for second place between Bosley and Ayrshire A, both teams meeting in the final round of the group, with the winners of this match going through to the final. It was a really tough pull between both teams with both teams receiving a number of cautions for infringements as they both fought hard for the win. In the end, Bosley took the match by 2 ends to 0 to reach the final. Upper Eden continued their strong form from the group stage to win the final by 2 ends to 0. Photo: Ayrshire mixed team 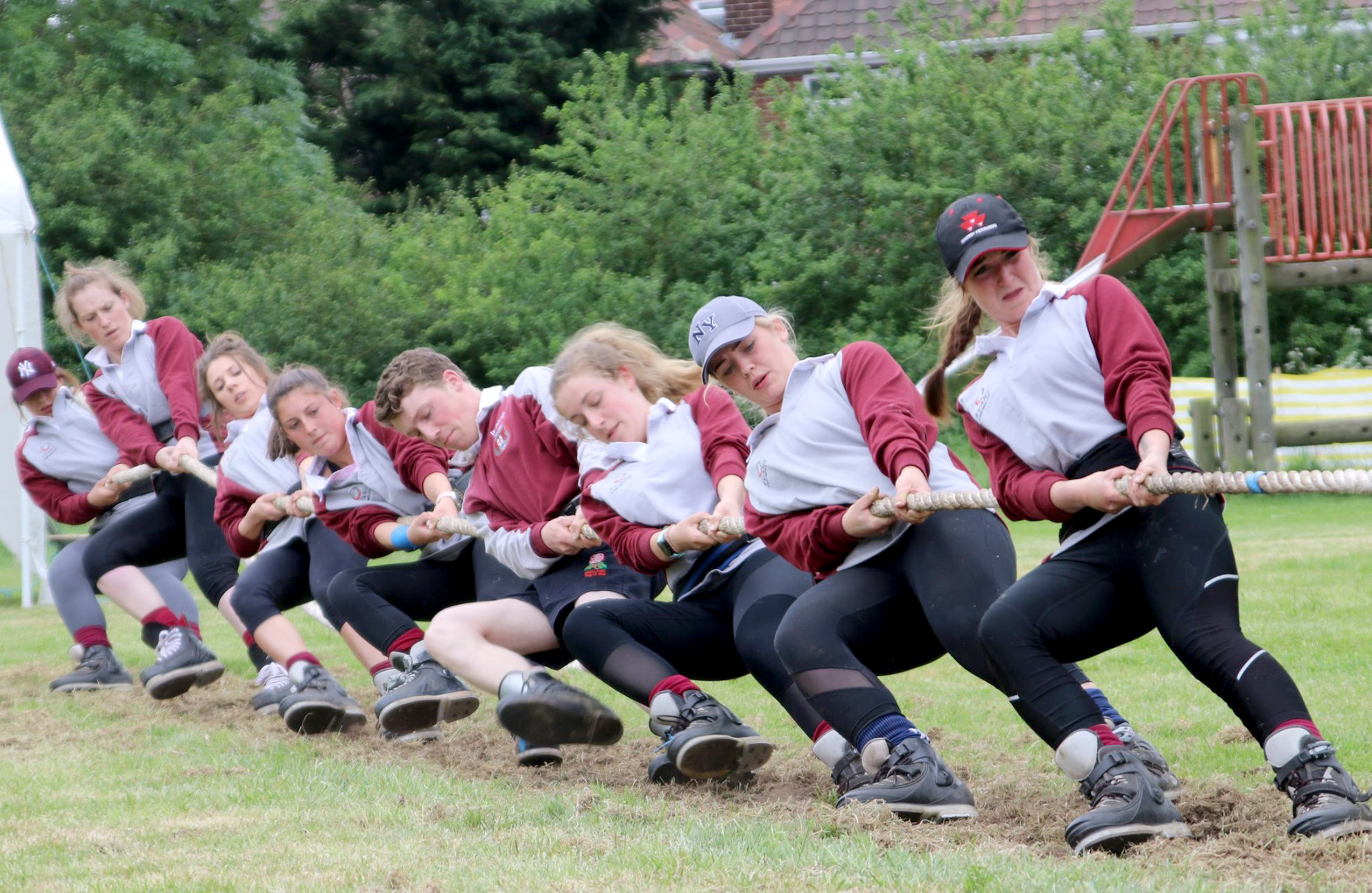 The mens 600kg was another full group with the top two teams pulling again in the final. Norton went through the competition unbeaten, but it was the decider for second place, as with the mixed competition that gave us another great battle, this time between Upper Eden and Lincoln. Lincoln battled hard to win the first end, but in the second end, it was very hard to see which team was going to take it with Upper Eden managing to haul Lincoln over the line to get the match to 1-1. At the end of the group round, Upper Eden progressed after both teams had won the same number of matches, but Upper Eden picking up less cautions. Upper Eden then met Norton in the final, which Norton won by 2 ends to 0. Photo: Upper Eden Ladies 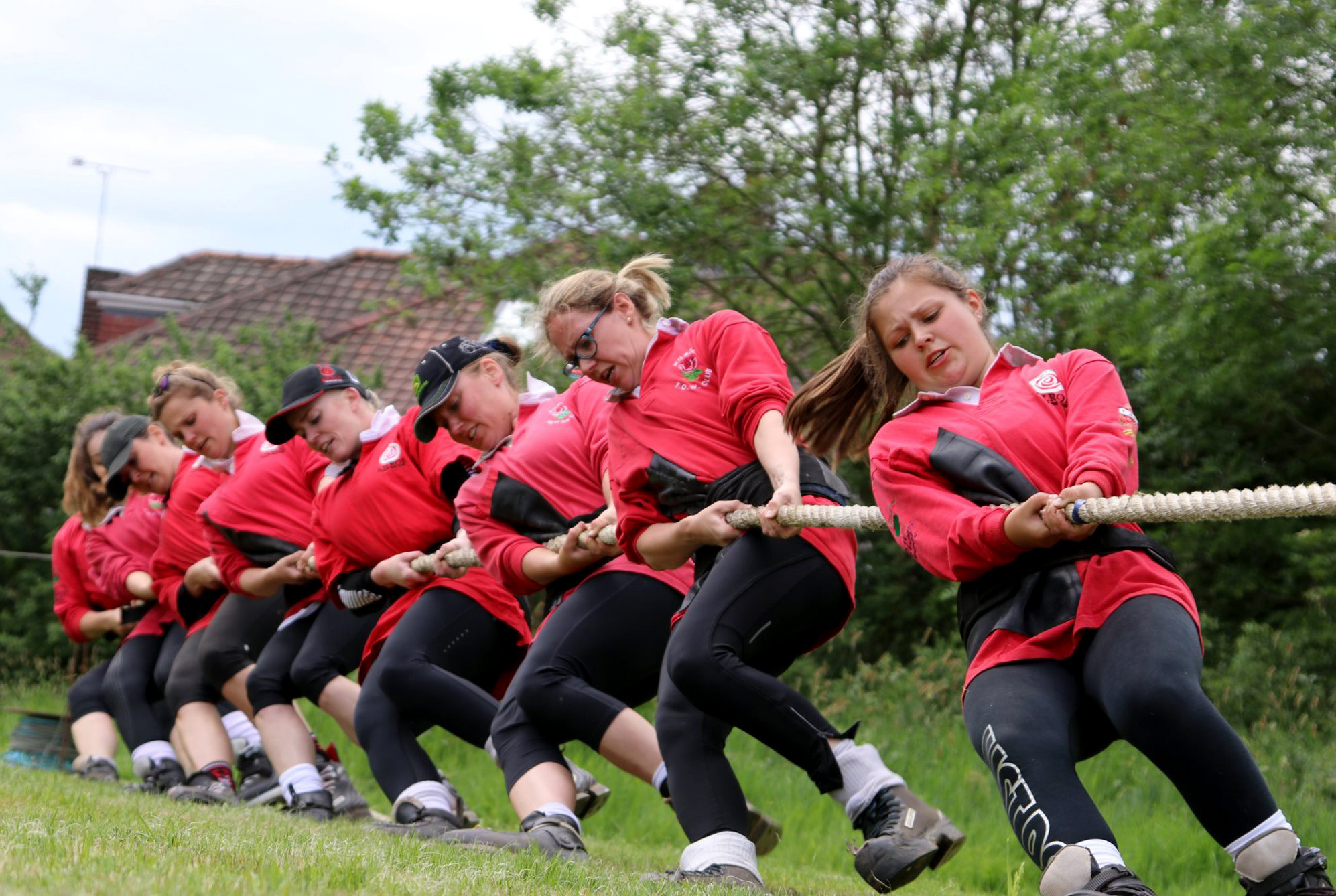 The ladies / junior 520kg saw all of the teams battle it out with the top two teams progressing to the final. This time, Upper Eden and Ayrshire progressed to the final, with the Ayrshire Ladies picking up their second gold medal of the day by 2 ends to 0. Photo: Kilroe Ladies 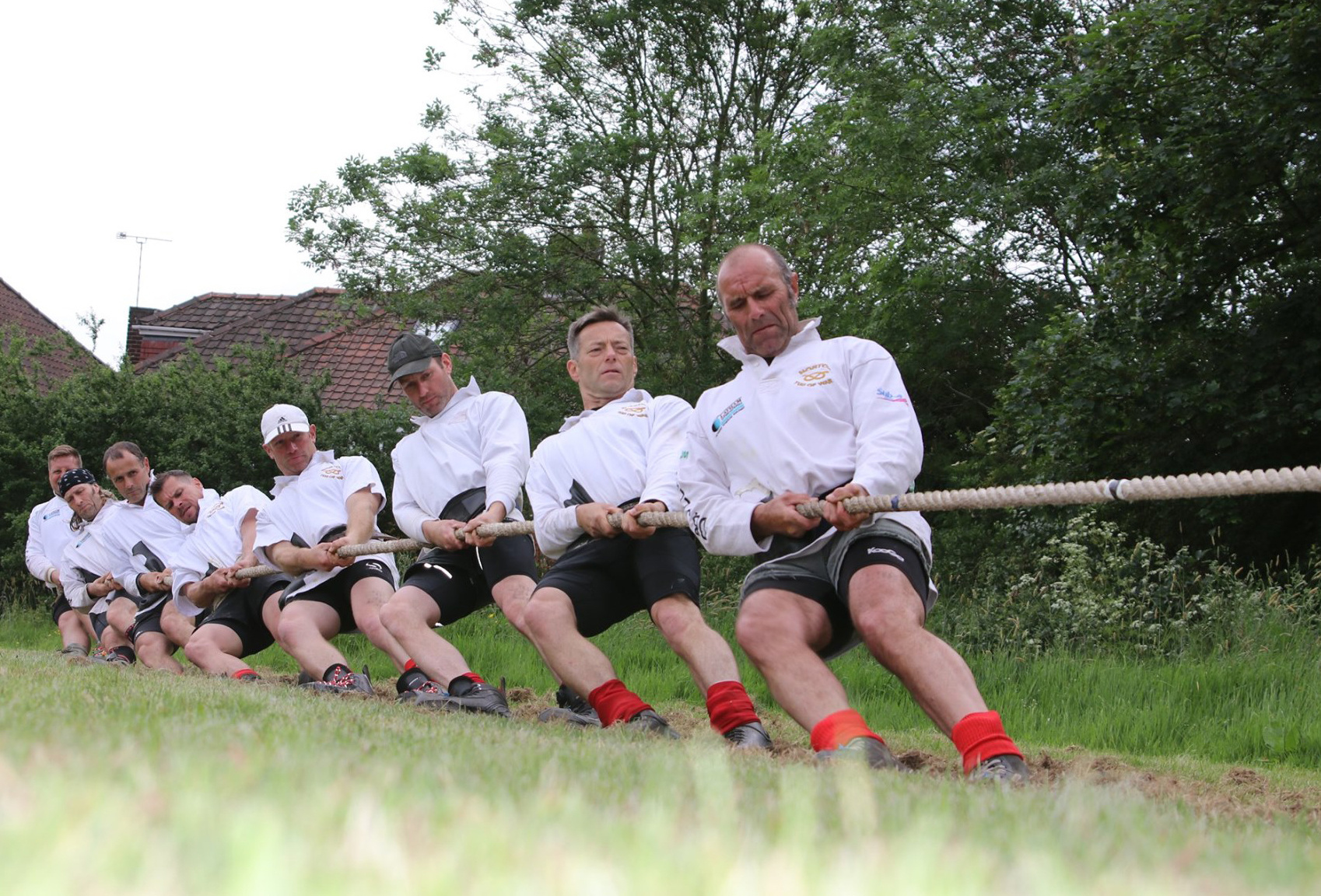 The mens 680kg competition was the final weight of the day which saw Norton and Lincoln once again dominate the group stages and progressing to the final. It was a keenly contested final, with the first end lasting over 6 minutes. After two great ends, Norton won their third weight of the day by 2 ends to 0. Photo: Norton

Well done to all of the teams who took part and it was great to see Ayrshire traveling over the border to support the event.

Photos and videos from the event are available via the TOWA Facebook here.

The next event for the TOWA is the 2019 National Tug of War Championships at Cumberland Show in Carlisle, Cumbria on Saturday 15 June! For more details about this event, visit the national championships page!